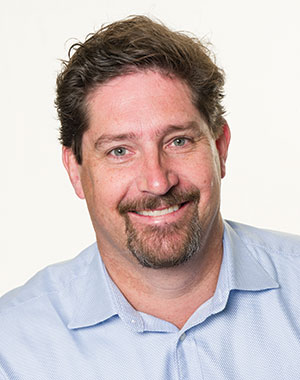 Barring major interruption, Base Resources ought to have its Toliara mineral sands project in Madagascar operating by 2022. A pre-feasibility study, due to be supported by a definitive bankable update, estimates 806,000 tons in annual production from a first phase capital spend of $439m. The strain of the capital burden may see Carstens seeking out an equity partner, although he hastens to add his team is not unduly intimidated by the outlay. And why should he? With a maiden 38Mt reserve at the project’s key Ranobe site, and a promising medium-term outlook for mineral sands delivering more than $130m in annual cash flow, Toliara is eminently fundable. It also helps that Base Resources is now entirely debt-free. Inevitably, though, a mining firm’s best laid plans have run into some unscripted delay; in the case of Toliara, it’s the omnipresent risk of a community dispute which has been shoe-horned by the Malagasy government into a full-blown debate over the project’s fiscal benefits. For now, the development has been suspended Then the Malagasy government unveiled a bill aiming to extract higher royalties from miners operating in its borders. It’s unknown whether this will become law, or what the scope is for negotiation, if any. Par for the course, you may say. In the meantime, Base Resources is working on the life extension of its operating mine, Kwale, situated in Kenya. Operations have been successfully relocated to the South Dune from the Central Dune, but the future is in the North Dune area. There’s some government issues there as well, however. Base is chasing down some $22.7m in VAT refunds from the Kenyan government dating from when the project first operated.

A chartered accountant by trade, Carstens has been the MD of Base Resources since its formation in 2008. Previously, he circulated through a number of executive positions at Australian and offshore junior and mid-cap mining companies such as Perilya, North Ltd and Robe River Iron. Carstens is the chairman of the Australia-Africa Minerals & Energy Group. . He competes annually in Kenya’s Rhino Charge, an off-road motorsport competition which raises funds for conservation.