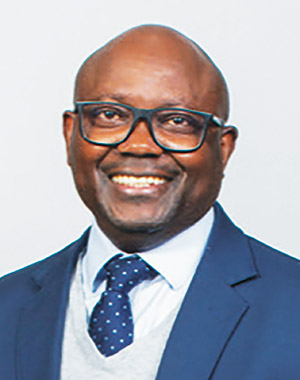 “The main issue we are watching closely is off take levels from our customers, including Eskom.”

He studied mining engineering at Wits University and holds an M.Sc. (with distinction) from Exeter University in the UK. He began his mining career as a trainee at Anglo American Platinum, then served his time at the Department of Mineral Resources and Energy as a mine health and safety inspector, before turning to the world of corporate finance.

He was an analyst at BJM Securities and a mining advisor at Nedbank, where he spent 14 years specialising in M&A, BEE structuring, capital raising and IPOs.