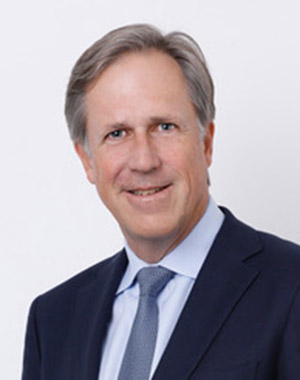 We’ve started to see the green shoots at our operations, especially at Syama, which has been encouraging. We’ve also started the repayment journey.

IT doesn’t seem to be getting any easier for Stuart Gale, whose Resolute Mining is looking increasingly like a takeover target. At the time of writing, the share price was bumping along at all-time lows. In a production update in January, Resolute said there would be a 35 day shutdown at its Syama mine in Mali. The outcome is that 2022 gold production will be 345,000 ounces, 15% less than anticipated in April 2021. This follows underachievement in 2021 output which, at 319,271 oz of gold, barely scrapes through at the lower end of adjusted guidance for that year.

The upshot of all this is higher costs. Measured as all-in sustaining costs – which accounts for growth-related capex – Resolute will incur a cost of $1,425/oz in 2022, higher than in 2021, which was hardly a banner year for the company. Gale was made full-time CEO in May, replacing John Welborn, who was asked to move on because the board wanted someone with technical skills. As Gale swept in, there was also a board and management refresh. A turnaround in fortunes is yet to come. Some good news was the sale of Resolute’s Ghana mine, Bibiani, in August. It sold for $90m, about $15m less than the proposed deal with China’s Chifeng Jilong Gold Corp, which was earlier nixed by the Ghana government.

The transaction was supposed to ease net debt of $219.8m but as of December 31, that was $229m. Resolute also operates the Mako gold mine in Senegal, bought from Toro Gold for $274m for cash and shares in 2019 by Welborn, which perhaps accounts for some of the balance sheet pressure. The reticence of the interim military government in Mali to hold national elections, precipitating sanctions by the country’s economic partners, has not yet interfered with Syama, says Gale.

Gale is a chartered accountant with a Bachelor’s degree in economics from the University of Western Australia. He may be a long-time Perth inhabitant but mining was not to the manner born as he worked at the Australian Railroad Group and Wesfarmers in various financial management roles until joining Fortesque Metals. After nearly 10 years at the iron ore miner he joined Resolute Mining as CFO in January 2020..