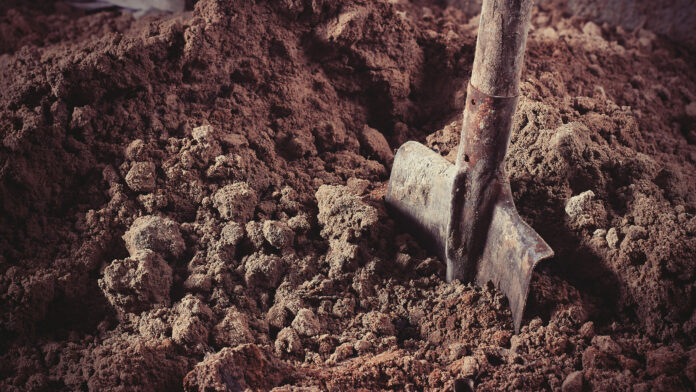 SOUTHERN Palladium said it would submit an application for a mining licence for its Bengwenyama prospect sooner following completion of a scoping study which confirmed the previously proposed UG2 was the best project to advance.

The company’s near term operational target is to convert the 15 million to 34 million ounce exploration target from an inferred resource to an indicated resource.

Southern Palladium previously estimated a metal basket price for sales for the UG2 site was about $3,331 per oz while metal mined from the Merensky reef in the orebody would be about $1,994/oz. The UG2 has a resource grade of 7.7 grams/ton “which is comparatively high for the Eastern Limb,” the company said in June. 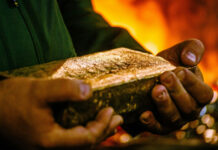 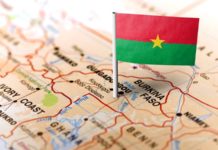 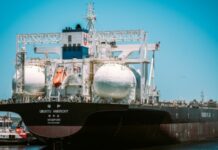