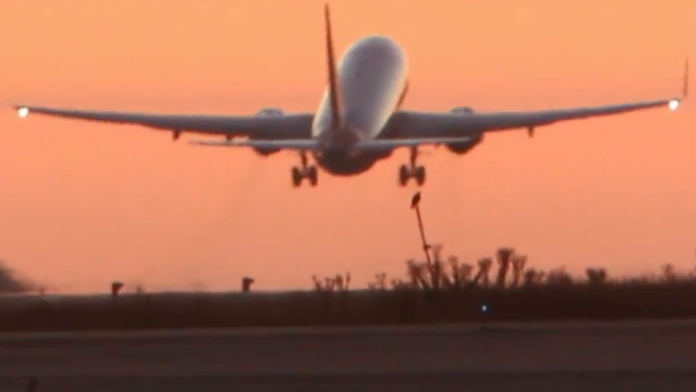 ZAMBIA’S feud with Glencore took a sinister turn after the head of the company’s local copper company was prevented from leaving the country, said Bloomberg News.

According to the report, Bullock was detained on suspicion that he was fleeing the country without informing the government.

Bloomberg News cited Glencore as saying the CEO was heading back to his home in Australia to spend time with his family.

He was detained in connection with the company’s decision to place its mines on care and maintenance last week and has since been released, said Bloomberg quoting from a statement issued by Glencore.

Tensions between Glencore and the Zambian government have escalated rapidly after the company announced on April 7 that it would place the assets owned by Mopani Copper on care and maintenance. It said COVID-19 restrictions had added one pressure too many for the assets to bear – a view Zambia’s mines minister, Richard Musukwa, said was unjustified.

“They’ve been given seven days to show why their license should not be cancelled or revoked,” Zambia’s mines ministry permanent secretary, Barnaby Mulenga, told Bloomberg News in a telephonic interview.

Glencore said workers affected by its plan to put Mopani Copper mines on care and maintenance would get basic pay and contractors would receive an ex gratia payment “… over and above what is required by our contractual agreements”. Glencore is the controlling shareholder in Mopani Copper.

Glencore guided to production of between 50,000 to 70,000 tons of copper from Mopani Copper in the 2020 financial year. Glencore still expected to produce about 270,000 tons from its Katanga Copper Mines this year, the other constituent of its African Copper division.