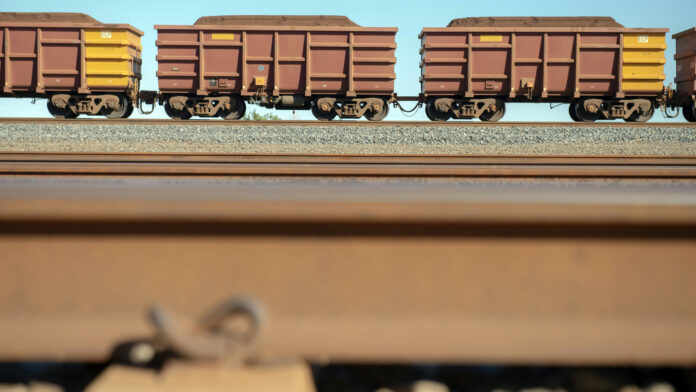 SOUTH Africa’s state-owned rail and ports utility, Transnet has proposed switching to diesel trains in order to avoid disruptions to coal exports caused by the theft of power cables that disable electric locomotives.

Speaking to Bloomberg News on Monday, Transnet CEO Portia Derby said: “I can’t see a solution, frankly, on these important corridors where we have a lot to fix, more urgent than going to diesel”. This was despite significant investment on electric trains.

“That increases cost, but at least it improves reliability,” she said.

At least 1,500 kilometres of cable was stolen in the current financial year. In addition, Transnet suffered the effects of a labour strike and a coal derailment which compounded its difficulties.

Infrastructure crime such as the looting of copper power cables costs the South African economy an estimated R187bn rand a year, said the newswire citing a September report by the Global Initiative Against Transnational Organized Crime.

Transnet in November lifted a force majeure on its main coal export line more than two weeks after a train derailed on the route. The clean-up efforts were complicated by violence and what the company described as extortion by a local business group located near the incident, Bloomberg said.

Keeping such work in-house rather than contracting to outside parties also could potentially avoid such activity, according to Derby.

“Whenever there’s been a derailment, it’s like blood sport,” Derby said. People arrive at the site and demand payment regardless of whether they’re taking part in the work or not. “That kind of thing we can’t solve, we need government.”