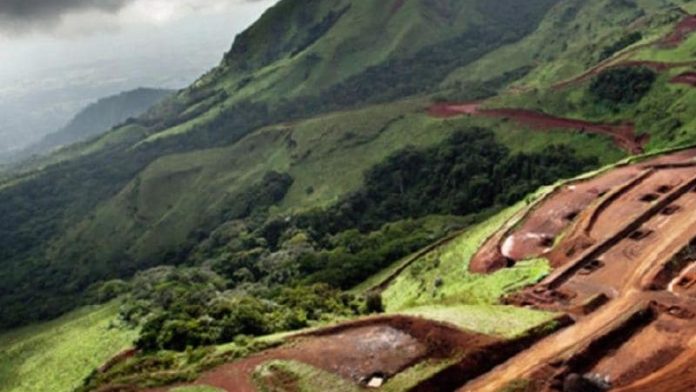 According to a report by Reuters, the agreement states the project’s infrastructure must be developed by 2024 with first production rolling off the conveyors the following year.

Analysts say the timeline was ambitious. “Our commodities team expect Simandou to come online in 2028,” said Morgan Stanley in a note today. “While the government is pushing for first ore 2025, it is unlikely the project will ramp fast.”

The agreement, announced by mines minister Moussa Magassouba on Saturday, is with Rio Tinto and Winning Consortium Simandou. He said the companies had “put aside many egos, many other interests to return to what is a win-win partnership for all parties.”

Simandou is the world’s largest iron ore deposit with high grades but has remained undeveloped owing to the difficulty of exporting the material. The agreement has stated a new 670km railway should be built from the mine to a deep water port for $15bn.

The government had negotiated and obtained 15% stakes in the rail, port and mines, while the new infrastructure would become Guinean state property upon completion.

“This framework agreement will allow the joint development of this gigantic project … and allow the acceleration of the process and a resumption of work,” Fadi Wazni, chairman of SMB-Winning consortium board, was quoted by Reuters as saying.

“The framework clearly outlines the key principles for all parties to work together on the co-development of infrastructure and sets out how the project will be built to international Environmental, Social, and Governance standards,” Bold Baatar, Rio Tinto’s head of copper said in statement.

SMB-Winning won a government tender in November 2019 for Blocks 1 and 2.

Once it is fully up and running, Simandou is expected to produce 100 million tons of iron ore a year – with blocks 1 and 2 producing 60 million tons a year and Rio’s blocks producing 40 million a year, JP Morgan analysts said earlier this month.