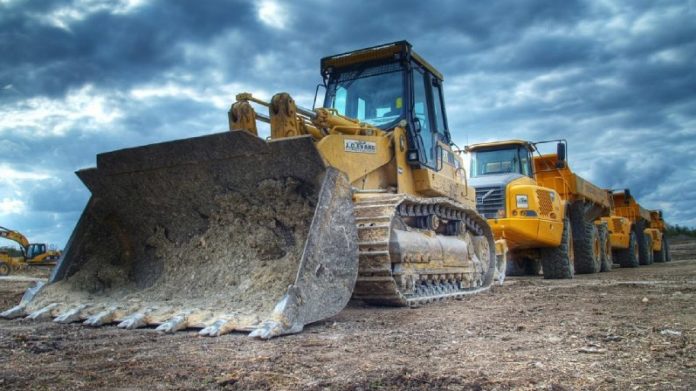 GHANA’S Minerals Income Investment Fund (MIIF) plans to invest up to $60m this year, according to a report by Reuters which said the fund would target companies inside and outside the West African nation.

MIIF is responsible for managing the country’s mining royalties. It recently bought about $20m of Toronto-listed Asante Gold Corporation which operates Ghana’s Bibiani Gold Mine. It now holds about 3.5% of Asante’s total equity.

This was the first of MIIF’s major investments since a 2019 parliamentary vote entrusted it with managing and investing the entirety of the country’s mining royalties, said Reuters.

Edward Koranteng, the fund’s CEO, told Reuters that the Asante purchase was only the first step in a wider push for positions in high-yielding mines in Ghana and abroad.

“We’re looking to cover every class of mineral other than bauxite, which the government is working on in a different way,” he said. “We want to go into an accelerated program where we have assets of over $500m by 2025.”

MIIF has a war chest of $200m with which it plans to expand its portfolio, Koranteng said.

By investing in firms with high growth potential and reviewing the strategies of collecting royalties from smaller firms, Koranteng said MIIF hoped to “widen (Ghana’s) royalty net” and keep the fund growing.

This year, the fund has particular interest in industrial salt companies, which Koranteng says could become major suppliers to the region’s numerous gas and oil wells.