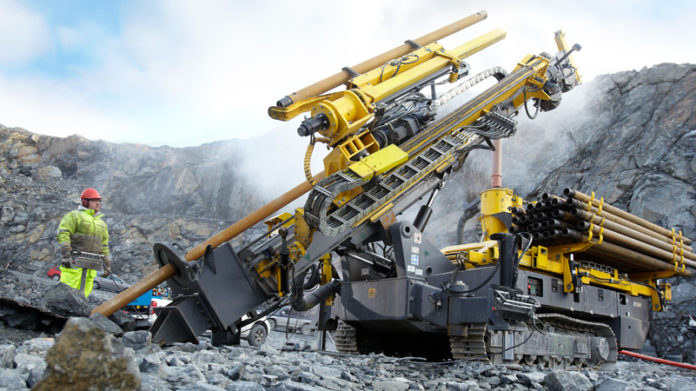 ORION Minerals said the way had been made clear for completion of a bankable feasibility study at its Okiep Copper Project following the grant of a mining right by the South African government.

The Department of Mineral Resources and Energy granted a 15-year mining right over Flat Mines Area of the project to Southern African Tantalum Mining (SAFTA) enabling completion of drilling work for the feasibility study. There is the option of extending the mining right up to a maximum of 30 years.

In February 2021, Orion exercised an option agreement to buy control of the Okiep project for A$7.5m (R86m) which the firm believes could eventually be restored to historic copper production of 40,000 tons of metal annually.

“The grant of the SAFTA mining right is a major step forward for Orion and our objective of early production of copper and other future facing metals, while continuing to expand our Mineral Resources and beneficiation capacity in the Northern Cape, South Africa,” said Errol Smart, MD and CEO of Orion Minerals.

SAFTA is 43% owned by the Industrial Development Corporation (IDC), a government-owned finance development company. In terms of an agreement announced last year, Orion will acquire SAFTA via its New Okiep Mining Company (NOM) which will be 56% owned by Orion. The balance will be held by the IDC with a 5% participation by each of the host community and employee trusts.