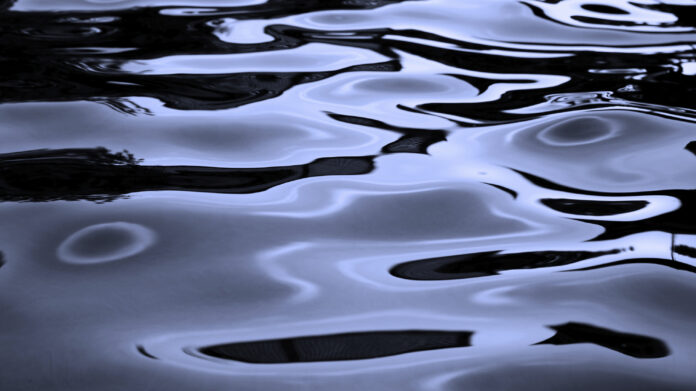 ORION Minerals said it was trialling water retreatment technology that would extract minerals for sale from contaminated mine water.

The water would then be supplied for use by regional farmers.

The trial is part of the Orion’s dewatering campaign prior to restarting mining at the Prieska Copper-Zinc Project situated in the Northern Cape province.

“Any technology or new process that offers benefits to our key stakeholders and local host communities while supporting shareholder returns will always be prioritised in our operating plans,” said Errol Smart, MD and CEO of Orion Minerals.

The project is spearheaded by Orion and its technology partner Free Radical Process Design which developed the know-how – called Rotowinner water treatment technology – with the University of Pretoria.

Rotowinner would extract sodium hydroxide and iron oxide which are used in the chemical industry. Calcium and magnesium would also be extracted and be made available for use agricultural nutrients, Orion said.

In terms of a feasibility study on the Prieksa Copper-Zinc Project in 2020, which estimated a capital cost of A$432m, the open pit was to be mined last. But a new plan has been hatched in which the open pit will be mined first in order to generate short-term cash flow.

In addition to this, however, Orion is seeking to extract ore from remnant underground pillars in the previously mined orebody as well as the dewatering the Prieska Deeps section of the mine in preparation for its eventual mining.