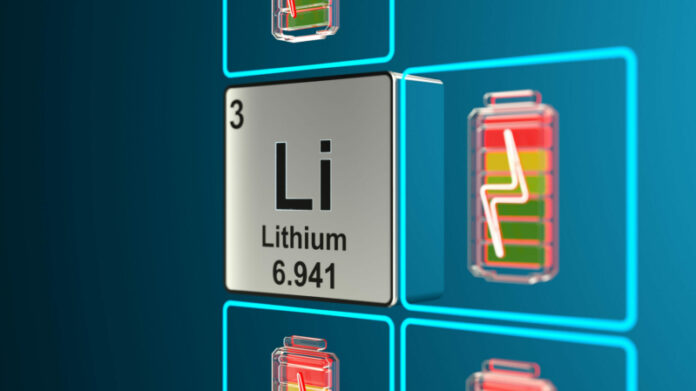 The question is whether the firm’s next big gamble – lithium – will deliver a similar kind of return. Neal Froneman, CEO of Sibanye-Stillwater has warned shareholders not to expect the same miraculous performance as enjoyed with PGMs, but lithium is a good bet.

Why else announce on Monday plans to proceed with the €588m (R10.5bn) development of the Keliber lithium deposit in Finland, a project in which the firm owns about 85%?

Lithium, critical in the manufacture of electric vehicle batteries (BEVs), is the world’s third most common element. But even though there’s no rarety value, there is a shortage of new economically mined supply. The question is just how the long-term prospects for the mineral stack up once there is a supply response, eventually.

“Defiant Lithium,” said Morgan Stanley in a report last month. It is the only mineral in the bank’s coverage that hasn’t corrected this year. It traded at five times’ the marginal cost of production at one point. That is an indication of the current supply/demand situation, although the bank also points to short-term – and therefore temporary – factors such as restocking by Chinese OEMs.

As a result, a softening in the price is coming. Morgan Stanley warned of a looming correction, possibly in the first quarter as BEV consumption moderated in China. Goldman Sachs, the US bank, has a similar view. “It can’t stay elevated forever,” says its metals strategist Nicholas Snowden. “The pathway for the next two to three years will see a softening trend in the lithium price”.

Yet despite this easing in the price (from very high levels) there are also fundamental reasons for believing lithium’s fortunes are well supported in the long-term, if not quite on the same price trajectory as PGMs between 2016 and 2019.

One is the limited ability of miners to supply enough new lithium to meet demand. While there are a raft of new projects, there are also licensing problems, technical challenges, machinery and skills shortages, and a dearth of bank finance to support the private equity that’s currently financing new production. As Ana Carbral-Gardner, the co-CEO of NASDAQ-listed developer Sigma Lithium observed during the FT Mining Summit last month: “We can’t go quicker because nine women can’t make a baby in one month”.

According to SFA Oxford, a metals research company that Sibanye-Stillwater owns, demand is expected to grow nearly 25% every year from now until 2026 by which time some 944,000 tons of demand will come from BEVs alone. Market bears think, however global recession will dampen BEV demand and the world’s governments, fearing embarassment among voters, might be forced to row back on ambitious inner city emission reduction targets predicated on the use of consumer BEVs.

Sibanye-Stillwater has spent or will commit up to $1bn (R17bn) to two lithium projects: Keliber and Rhyolite Ridge in the US, a project that also produces boric (boron) acid, a by-product credit that makes the project low cost. If both work out, Sibanye-Stillwater will have control over 37,000 tons of lithium hydroxide production.

Froneman said on Monday the company would like to have more of the mineral. “We will continue to look at alternative opportunities but we are value disciplined,” he told analysts and media. He’s clearly confident about the mineral. But what of project execution? Unlike the PGM strategy where Sibanye-Stillwater turned around existing assets in a mature market, the lithium bet is a different order of risk altogether.

For starters, Sibanye-Stillwater will be operating far from its South African base. It has only once before internationalised with the Stillwater Mining asset in the US which has recently dipped below production growth expectations.

Froneman counters that for Keliber Sibanye-Stillwater has a strong partner in the government-owned Finnish Minerals Group. The partners have set up contingency plans against licensing delays, for instance. FMG has also sought to ease concerns about operating so close to the Arctic Circle, saying its infrastructure is proven and reliable. The proof is in the pudding, however. 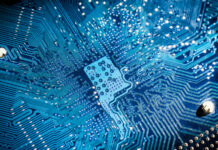