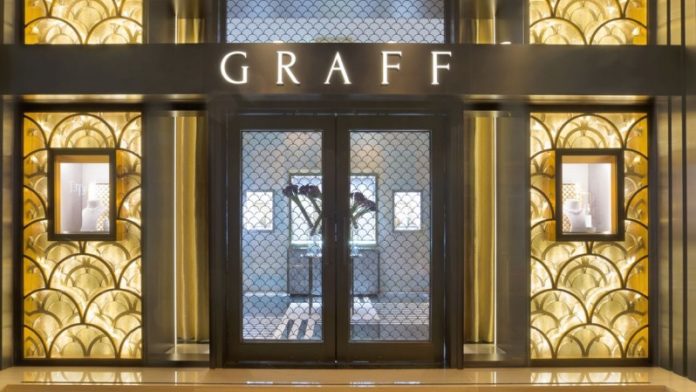 LUCAPA Diamond Company has signed a joint venture supply agreement with a subsidiary of Graff, the UK-based jeweller, in which it will share in the profits of downstream diamond manufacture.

In terms of the joint venture, Lucapa has nominated diamond manufacturing group, Safdico International (Safdico), as its preferred buyer enabling it to purchase up to 60% of diamonds mined at Lulo, Lucapa’s Angolan mine. “Safdico supplies Graff with some of the most iconic and valuable polished diamonds sold in Graff stores,” said Lucapa.

As such, the agreement represents an attempt by Lucapa’s to benefit from the liberalisation of Angola’s diamond sector. In July 2018, Angola president, President João Lourenço, issued a decree allowing diamond miners to set the price of rough diamonds against an international benchmark and give producers greater influence to pick their own buyers.

The Lulo diamonds purchased by Safdico will be placed into the cutting and polishing partnership. Once procurement and manufacturing costs are deducted, the profits generated beyond the mine gate from the sale of the polished diamonds will be shared equally between Safdico and Lucapa subsidiary, Sociedade Mineira Do Lulo (SML).

Safdico has purchased about 4,900 carats of run of mine rough diamonds from SML to date under this commercial partnership. SML is due its first share of the partnership profits from Safdico in the first quarter of this year.

The new revenues streams come as SML completes a self-funded $12m capital investment program designed to expand total group production to more than 60,000 carats in 2020 on a 100% basis. Lucapa has a 40% stake in Lulo.

“This production increase, coupled with the new revenue streams generated from the cutting and polishing agreement with Safdico, will enable SML to generate higher returns for its partners and make more regular loan repayments to Lucapa,” it said.