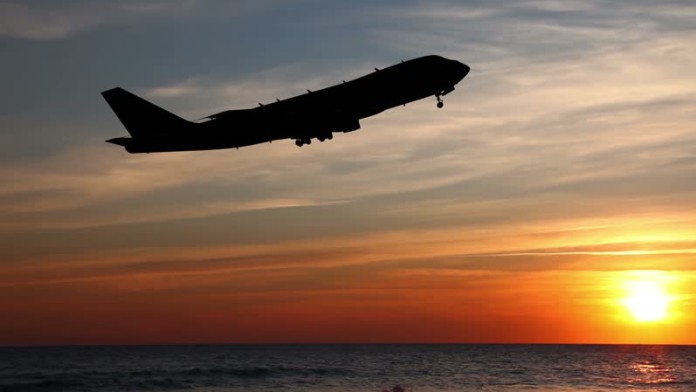 GEMFIELDS, the coloured gemstone mining and marketing firm, could not provide a forecast for its financial performance in the current financial year as COVID-19 related travel restrictions prevented auctions of rubies and emeralds from taking place.

“Due to the current global travel restrictions the company cannot be certain when or if the ruby and emerald auctions scheduled for the coming months will take place,” it said in notes to a trading statement which showed a strong recovery for its 2019 financial year.

The company, which recently listed its shares in London, said it was assessing “all options” regarding other means of selling its gemstones.

Gemfields also sold its remaining shares in Jupiter Mines, a steel feed company. Ownership of the shares stemmed from a previous company structure when the company was known as Pallinghurst Resources. This earned Gemfields $30.4m during the period to which was added some  $2.6m in dividend flow from Jupiter prior to its sale and $4.6m in market gains due to the rise in Jupiter’s shares on a mark-to-market basis.

The company had cash of about $73.5m as at February 28. Gemfields is due to publish its full-year numbers on March 27.

Investors may be seeking more information on the lay of the land at Gemfields’ other mine, Montepuez in Mozambique.

In February, there were reports of instability at the mine after artisanal miners damaged mine property and attacked employees.

Citing the company, Reuters said the miners torched a car belonging to the mine and attacked the car’s occupants with pickaxes. Three employees and security contractor were injured in the attack, the company said.

Montepuez is situated in Northern Mozambique in a region that is rife with crime, illegal mining and is home to a nascent Islamist insurgency, according to Reuters. The mine is owned by Gemfields subsidiary, Montepuez Ruby Mining (MRM).