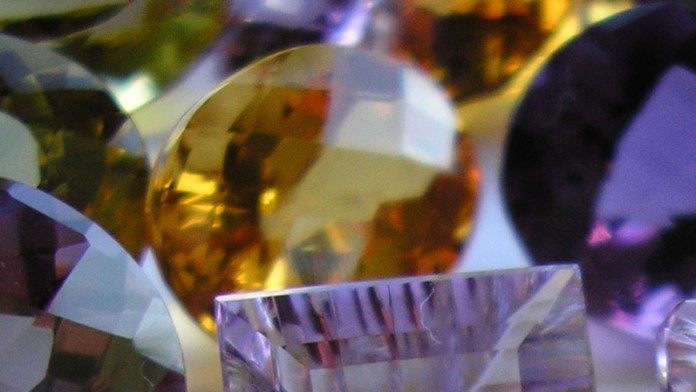 THE financial performance of Gemfields this year would be heavily affected by the COVID-19 pandemic which had “put on hold” gemstone auctions responsible for 93% of revenue in the firm’s 2019 financial year, said Sean Gilbertson, CEO of Gemfields.

Gilbertson was commenting in notes to the firm’s 2019 results announcement in which earnings before interest, tax, depreciation and amortisation (EBITDA) increased just over a third to $80.9m. The outcome at the earnings level was a positive one US cent/share which compares to a loss in the 2018 financial year of minus three cents.

“While 2019 was a particularly good year for Gemfields, the fallout from COVID-19 will have a material adverse impact on our operating and financial performance in 2020,” he said. Travel restrictions aimed at limiting the spread of COVID-19 had put the company’s ruby and emerald gemstone auctions on hold “… for an unknown period of time”.

The company had net cash of $25.4m as of December 31 – and increase year-on-year of 159% by dint of the sale of its stake in Jupiter Mines for $30.4m. But auctions planned for May and June – of some five to seven auctions held every year by the company – were likely to be postponed which would result in the curtailment of capital expenditure.

Critically, a second wave of global COVID-19 infections might result in the re-introduction of travel restrictions and other ‘lockdown measures’ later in the year, the company said. This might force Gemfields to further postpone auctions in the final quarter of the year that the company deemed critical to its cash position.

“In this case, without significant further cost cutting measures, the group’s cash position would move into deficit,” the company said in its long-form financial statement. “The timing of the auctions therefore creates a material uncertainty,” it said. The firm’s auditors currently had Gemfields as a going concern, however.

Increased trespassing by artisanal miners at its Montepuez ruby mine in Mozambique was another potential headwind in addition to COVID-19 disruption. Gemfields said in February artisanal miners had damaged mine property and attacked employees.

Commenting in his CEO’s address on the firm’s website, Gilbertson said there were complex social drivers at work in respect of artisanal mining. Principally, it was caused by the activities of the foreign traders working in illegal syndication of gemstones in Mozambique. Artisanal miners, hailing from villages some 400km distant from Montepuez, were in debt to criminal organisations.

“MRM (Montepuez Ruby Mining Limitada) continues to raise awareness and liaise with the Mozambican authorities to encourage greater action against the financiers, facilitators and syndicates behind the illegal trade in Mozambican rubies,” said Gilbertson. “These parties exploit the illegal miners and keep a grossly disproportionate share of the proceeds of illegal ruby mining and smuggling.”

On the positive side, the Zambian government had lifted a 15% export duty which would boost revenues year-on-year once auctions resumed. The duty totalled $12.5m in 2019 which “… reduced cash flow dramatically and quashed capital expenditure planning for expansionary projects,” he said.