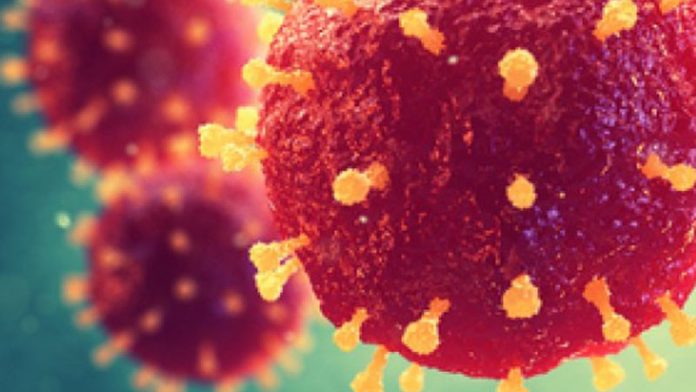 DE BEERS reported fourth cycle rough diamond sales of $380m, a quantum higher than the Covid-19 hit fourth and fifth cycles of last year when the group shifted only $56m, but lower than sales of $450m in the previous sight.

Diamond trading conditions have been hit by the Covid-19 crisis in India which is a major cutting and polishing centre for the world’s diamond trade. An outbreak of new variant of Covid-19 has led to a humanitarian crisis with 270,284 fatalities of the disease reported.

“We continue to see robust demand for diamond jewellery in the key US and China consumer markets,” said Bruce Cleaver, CEO of De Beers Group in a statement.

“However, the scale of the second wave of Covid-19 in India, where the majority of the world’s diamonds are cut and polished, has led to reduced midstream capacity and subsequently lower rough diamond demand, during what is already a seasonally slower time of year for midstream purchases,” he added.

Cleaver said the crisis in India was a reminder that “… the road ahead remains uncertain and that we must continue to adopt a watchful approach”.

As per previous sights, De Beers has adopted a more flexible approach to sales in order to account for travel restrictions amid the pandemic. The reporting period of the cycle was longer than the normal week. The reported number, which is provisional, represents the expected sales value for the period 3 May to 18 May, it said.

Despite Cleaver’s cautionary comments, recent reports suggest that the diamond market is well on the way to recovery.

“The diamond market began 2021 in a healthier position than it has at any stage over the past five years,” said Eira Thomas, CEO of Lucara Diamond Corporation in the firm’s first quarter results announcement on May 7. There was improved pricing in nearly all sizes and quality of diamonds during the first quarter, she said.

Goldman Sachs said that with the completion of the fourth cycle sales, Anglo American – which has an 85% stake in De Beers – had achieved about 90% of the bank’s forecast $2.3bn in sales for the first half of the 2021 financial year. The balance was underpinned by “… ongoing demand recovery and at higher diamond prices versus 2020,” it said.

“Alrosa and De Beers have managed to clear the excess inventories built over the course of 2020 and without hurting polished-diamond pricing that continues to advance,” Bloomberg quoted Liberum Capital analyst Ben Davis to have said.

“This bodes very well for the remainder of the year to clear that much stock in such a short space of time.”

Petra to pay £4.3m as it settles Williamson illegal miner claims ahead of reopening