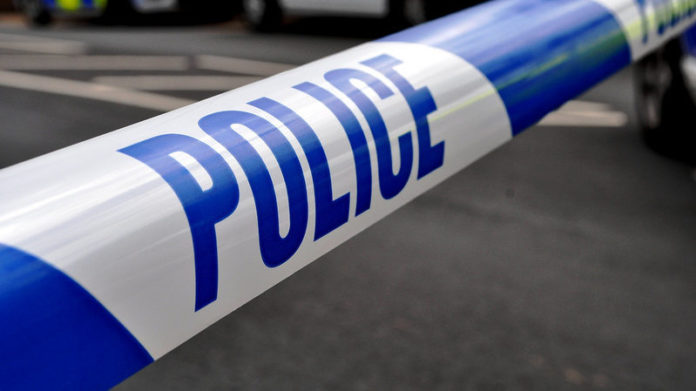 THE owner of the Jagersfontein diamond tailings dam which burst on Sunday killing at least three people said that the assets “were safe and secure” based on a due diligence prior to buying them.

According to a report by Bloomberg News, Johan Rupert’s Reinet Investments sold its stake in the Jagersfontein diamond mine and tailings facilities to Stargems Group, a Dubai-based diamond trading company.

“A full due diligence was conducted prior to this acquisition showing that the assets, including the dam were safe and secure,” Stargems said in an email to the newswire. The company will offer R20m to assist the community.

Reinet Investments was a lead shareholder in the Jagersfontein diamond property until April this year. It had owned the asset since 2011. Rupert said at the time the investment “should be seen in conjunction with bigger investments that have already been concluded in other hard assets and hedging deals”.

Reinet joined up with independent miners Chris Potgeiter and Chris Kimber to recover diamonds from surface dumps at the former Jagersfontein mine. Potgeiter’s company Sonop Diamond Mining was in its heyday almost as big as the South African operations of Trans Hex.

Potgeiter was named in a Disaster Notification to the Chief Inspector of Mines regarding the break in a tailings dam at Jagersfontein. Water from the tailings dam flooded and swept away houses in the nearby Charlesville community.

Kimber was the director of empowerment company Superkolong which led the Superkolong consoritum. The consortium acquired the Jagersfontein dumps from De Beers in 2011.

WaterCAN, an initiative of OUTA (Organisation Undoing Tax Abuse) ssaid today that the mine’s owner should “be held responsible for the loss of lives, the injuries and damage resulting from the horrifying collapse of the mine dam wall on Sunday”.

The dam collapse was a symption of “the government’s ongoing failure to hold mining companies accountable for their actions before, during and after mining operations”, it said. “Mining operations in South Africa have had a negative impact on the people and communities living close to or downwind of these operations and on the environment.”

The dump resource at Jagersfontein is estimated at 57 million tons at a grade of 11 to 14 carats per hundred tons of material and an economic life of 18 years. A diamond source said at the time of the transaction there was “no better diamond bearing dumps anywhere in the world”. Jagersfontein operated between 1870 and 1970.