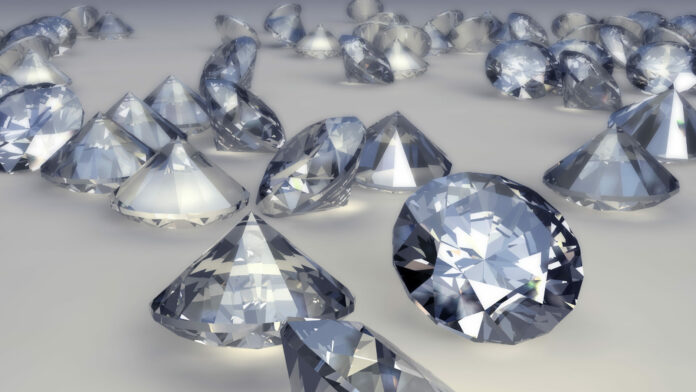 RIOZIM has bought Sperrgebiet Diamond Mine in Namibia as the Zimbabwean group seeks to expand in Africa, said Bloomberg News.

“The group has been trying to broaden its footprint in the mining industry in Africa and this acquisition was part of the strategy,” Tawanda Andrew Chiurayi, RioZim’s group company secretary, said in a written response to questions from Bloomberg News. “We also want to diversify our assets and geographies.”

Chiurayi declined to disclose the amount RioZim paid for the mine. The acquisition cost $58m, said Bloomberg News citing people familiar with the matter.