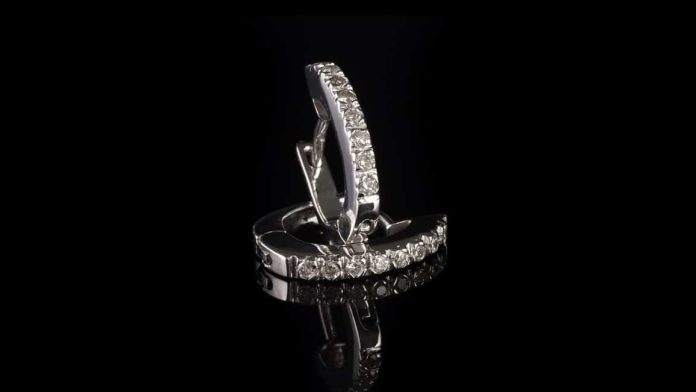 They came in at $450m compared to $508m for the previous cycle. Sales for the ninth cycle last year totalled $438m. De Beers holds ten sales meetings a year, called cycles, in which it provides selected buyers with rough diamonds.

“”We saw good demand for our rough diamonds during Cycle 9 with sales reflecting what is traditionally a quieter time for the diamond midstream ahead of polishing factories reopening in India following the Diwali holidays,” said outgoing De Beers CEO, Bruce Cleaver.

Cleaver announced last month that he intended to step down from the diamond group in 2023. He will be replaced by Al Cook, currently vice president of exploration international production for Equinor ASA, a Norway-based global energy company.

The annoucement comes at a time of flux in the diamond market which is influenced heavily by sentiment among US consumers. The US market comprises half of global jewellery sales. Bank of America recently moderating its diamond sales outlook for the year.

It has now forecast a 10% correction in rough diamond prices equal to a 1% earnings downgrade to Anglo American’s 2023 Ebitda numbers. Anglo owns 85% of De Beers. “Globally, we consider recession risks and continued Covid headwinds in Asia,” it said.

“The sequentially lower sales should not come as a surprise, given the usual seasonality for midstream demand as polishing factories are reopening in India following the Diwali holidays,” said Morgan Stanley following today’s sales announcement.

Google Trends indicated that searches for “diamond jewellery” and “diamonds” are at a five-year low, potentially pointing to softening buying intentions amid high inflation and economic uncertainty. MasterCard spending on jewellery in October turned negative for the first time since Dec 2020 and came in at -3.8% compared to +7% in September.