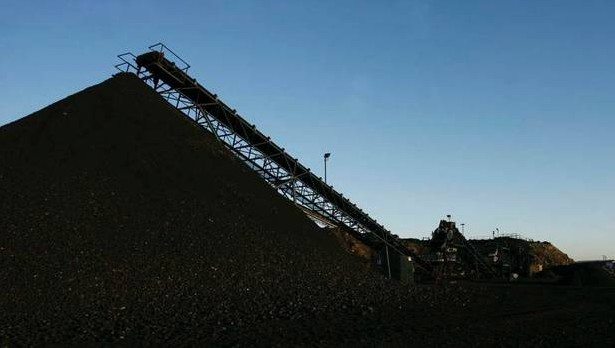 OPERATIONS were continuing at Zululand Anthracite Colliery (ZAC), a company in which Rio Tinto has 74% stake, following an outbreak of violence over the past few weeks, most recently involving the sabotage of the mine’s offices.

“We are working closely with the South African Police Service, our local communities and Government authorities to bring those responsible for these actions to book,” said David Outhwaite, principal adviser on media relations for Rio Tinto.

“Operations at the mine are continuing although our priority remains the safety and well-being of our 1,350 employees and contractors,” he added.

The violence is thought to have been perpetrated by a small criminal element consisting of 15 to 20 unemployed youths who had been trying to disrupt the mine for months whilst asking to be employed.

The group had previously protested at the mine, but now had resorted to sabotage and arson in the middle of the night, a source told Miningmx.

In one incident, one of the mine offices was set alight, although it was extinguished quickly by mine employees. “This gang does not respect the tribal authority in the communities and openly display contempt for the police,” the source said.

It was announced in February that Rio Tinto would sell its stake in ZAC to Menar Holding, a mining investment company with headquarters in Luxembourg. The sales process is currently going through regulatory and government clearance.

ZAC has had a troubled time in the past.

A 2012/2013, $48.3m bid for Rio Tinto’s stake by Forbes Manhattan Coal Corporation (renamed Buffalo Coal and now under different management), ran into trouble after labour and an empowerment interest in ZAC alleged a trust had been under-funded. The matter made its way to South Africa’s parliament.

Forbes Manhattan’s offer for the mine was eventually unsuccessful and was followed by a court settlement. The mine produces about 700,000 to 800,000 tonnes a year of high quality anthracite.