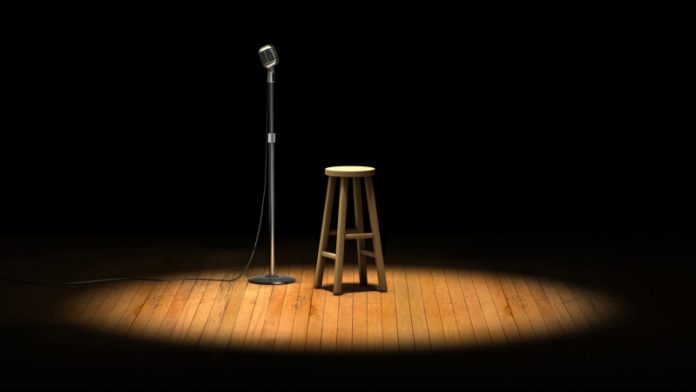 The system is clearly broken.

Eskom announced a new wave of load-shedding today having slightly reduced unplanned outages to 12,683MW, but finding that its emergency resources – the pumped storage scheme at Ingula and burning diesel in gas turbines – in need of urgent replenishment.

For the moment, 2,000MW of power will be rationed across the national grid most probably through January 31 and into February. It’s when load-shedding is extended to 3,000MW to 4,000MW, and beyond that, that the consequences of the Eskom crisis is felt most keenly by the economy, especially in sectors such as mining.

Mining finds a workaround a level of load-shedding, but it starts to seriously flounder when it becomes unsafe to deploy employees underground.

Where De Ruyter can make an impact, however, will be in providing South Africa with an understanding of whether, in taking up the job, he was first given the assurances there is the political means to bring about reform of the electricity sector.

Political will is where it’s at with Eskom, as everyone knows. The question is whether De Ruyter is just another placeholder for high level prevarication.

Interestingly, De Rutyer was quoted in a report last week of the need to restructure the electricity industry to allow the participation of private capital.

According to Bloomberg News, about 600MW is being prepared by the mining sector if only licensing conditions can be relaxed to include installations larger than a megawatt. Sibanye-Stillwater CEO, Neal Froneman, was quoted in the report as saying the minister – presumably minerals and energy’s Gwede Mantashe – was “opening doors” to make independent power generation a reality.

There is, though, little evidence of this from the minister himself who is sluggish in paving the way for new independent power producer procurement. So to have De Ruyter bring a new sense of urgency to South Africa’s power options would make for a promising start.

As far as starts go, however, De Ruyter is up against it. He wasn’t high on anyone’s list when a successor to Phakamani Hadebe, was being discussed during 2019. That means it won’t take much to knock him on lack of presence should be appear weak or ambivalent with respect to important power issues such as the speed at which Eskom is restructured.

In this respect, De Ruyter has towed the party line telling media that turning around Eskom will take a long time. And on that subject, it would be refreshing to have an Eskom briefing start on time. It’s just one of those visible demonstrations that this new management intends to make a difference.