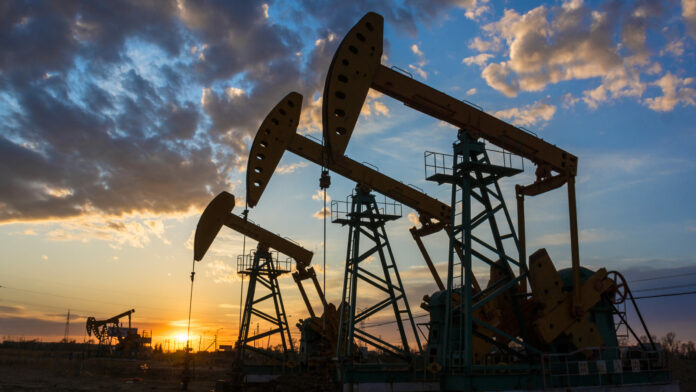 GLENCORE today unveiled a payout of $8.5bn for its 2022 financial year comprising a special $4.5bn ‘top-up’ dividend including a new share buy-back programme totalling $3bn. It had previously flagged a payout of $4bn.

The proposed payout was partly on the back of extraordinary price gains in the energy market during the six months to end June that helped drive strong free cash generation of some $18bn in the period.

It also drove the group’s marketing division to its best half year performance with earnings before tax and interest more than doubling to $3.7bn.

Net debt was consequently more than halved to $2.3bn as of period-end (2021: $6bn), well below Glencore’s net debt ‘cap’ of $10bn which CEO Gary Nagle said today had paved the way for the improved payouts.

Adjusted earnings before interest, tax, depreciation and amortisation came in at $18.9bn, a $10.3bn increase year-on-year. Interim basic share earnings were 92 US cents/share (2021: 10 US cents/share).

The outcome is a payout to shareholders consists of the $3.4bn base distribution plus $600m worth of share buybacks Glencore announced it would undertake in February. The top up consists of $1.45bn in cash and the $3bn buyback.

Glencore stuck to its thermal coal whilst its peer group quit the sector amid stakeholder pressure. Although controversial, continued ownership of coal production has delivered big time for Glencore. Current thermal coal prices are still hovering around $400 per ton – a function of supply uncertainty amid Russia’s invasion of Ukraine in February.

Geopolitical stresses have nonetheless led to almost indiscriminate selling of metals and huge volatility in the market. Demands for increased margining in Glencore’s marketing transactions has also resulted in a capital build up of $5bn – a temporary hit although on an illustrative basis of adjusted ebitda of $32.2bn, free cash generation that was still a breathtaking $18bn.

Said Nagle: “Global macroeconomic and geopolitical events during the half created extraordinary energy market dislocation, volatility risk and supply disruption”. It resulted in record pricing for many coal and gas benchmarks and physical premia, he said.

As stated by rival CEO of Anglo American, Duncan Wanblad, the outlook for the remainder of the year is hard to read. Nagle said tightening financial conditions and the deteriorating macroeconomic environment “present some uncertainty for commodity markets through the second half of the year”.

But the step change in energy pricing was set to remain as there were “few short-term solutions to rebalance global energy markets”, especially as the northern hemisphere winter loomed.

Metals markets would be “more complex” owing to supply constraints and labour, water and energy shortages, although signs of an improvement in China “could offset potentially weaker conditions” in other consuming markets, he said.