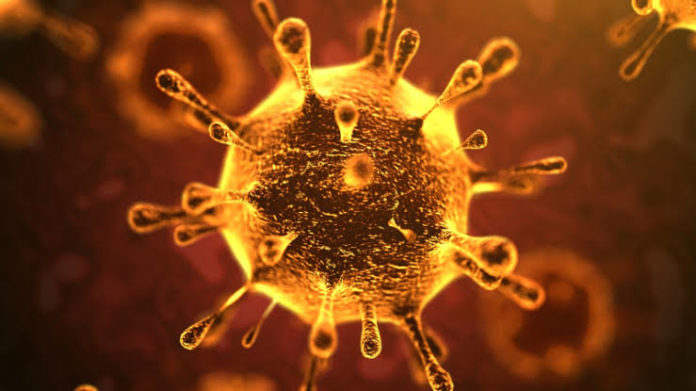 THE impact of COVID-19 was to suppress economic activity such that it seemed the return from China’s lunar new year festival on January 25 had never happened.

This was the view of Charles Walters, CEO of Assore, the Johannesburg-listed iron ore, manganese and chrome investment company, who said economic activity had been tamped down in China and might suppress the firm’s markets into March and possibly beyond.

Economic activity normally improves following the Chinese New Year celebrations, but in 2020, trade was replaced by the lock-down of China’s Wuhan, the epicentre of the virus.

By late January, there had been an acceleration in virus infections and the onset of a lock-down in China following scientific findings the virus had a two-week incubation period. The World Health Organisation stopped short of describing COVID-19 a pandemic.

Whilst the spread of the disease hasn’t yet taken on those proportions (yet), mining firms such as Assore think an already subdued commodities market might deteriorate further. “It has affected the broader supply chain in China,” said Walters.

“We have no difficulty getting material into China but steel mills are having difficulty moving material to the market,” he said. A lack of human resources was the key problem with China’s economy constrained logistically owing to the crisis.

“China is such a big player that the sooner the better [in controlling the virus], but I suspect it might drag on longer,” said Walters on whether some forecasts world trade would resume as before from March.

BHP said were the COVID-19 outbreak not be contained within the March quarter, it expected to revise its economic and commodity demand growth downwards, though the effect on commodities may differ.

“In this regard, we highlight the distinction between a permanent loss of demand in oil due to foregone transport services; and temporary demand losses with the opportunity to be reclaimed, as in steel and copper end-use,” the miner said.

Walters’ comments follow publication today of Assore’s interim results in which a deterioration in the chrome price in particular led to 28% lower headline earnings of R21bn year-on-year.

Cash fell to about R8.1bn as of end December 31 down from R9bn at the firm’s year-end point on June 30 which Walters said was a consequence of an estimated R1.4bn in adverse working capital movements.

Of the metals Assore produces, iron ore was perhaps best positioned. Walters believed the market would be largely balanced.

“Growth in steel production is expected to slow in line with global growth,” said Walters in a prepared statement. “We are watching the situation in China with regards to the Corona virus. Should the virus be reasonably well-contained, we are confident of increasing our sales volumes in the second half of the year,” he said.