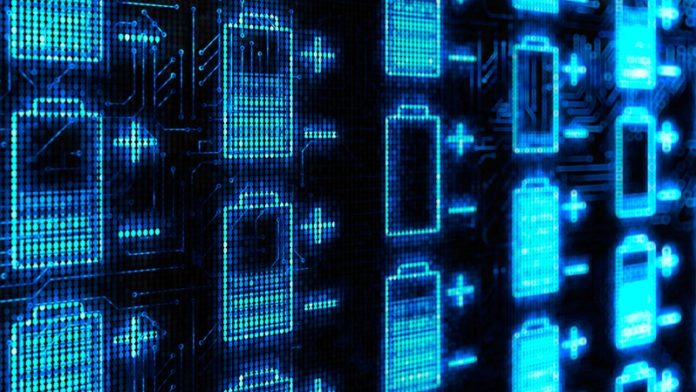 BUSHVELD Minerals hoped the improvement in the vanadium price would save about half of its vanadium production from loss-making this year.

A note regarding its going concern status in the firm’s annual results presentation assumed production from its Vanchem facilities in South Africa’s Mpumalanga province would run at an earnings before interest, tax, depreciation and amortisation (EBITDA) loss. This was while it commissioned a new kiln which would assist it with ramping up vanadium output.

The company also produces vanadium from Vametco which are situated in the neighbouring North West province.

“We did not bake in the prices that we are seeing today,” said Tanya Chikanza, finance director of Bushveld Minerals. There is a real possibility that if the vanadium price stays in the mid- to high-forties (dollars per ton) Vanchem could make money (this year).”

Bushveld Minerals reported a three US cents per share loss for the 12 months ended December 2020 which compares to a profit of 5.51c/share in the previous year. The poor performance was owing to a slide in revenue following a decline in the vanadium price.

However, Fortune Mojapelo, CEO of Bushveld Minerals, was upbeat on vanadium in the current year saying that increased steel production in China, and higher vanadium intensity in steel, would help pricing improve. Vanadium had traded at more than $40/t this year.

Mojapelo said the 2022 number “wasn’t guidance” but it was an indication of how he hoped the firm’s production problems were in the past. A 35-day unscheduled maintenance programme followed by a five day strike at its Vametco facilities undermined previous 2021 guidance of between 4,100 tons and 4,350 tons in vanadium.

“The overall thesis for the vanadium market is that steel production in China is growing. We are also seeing increased inquiries for electrolyte,” he said.

Bushveld Minerals processes a vanadium electrolyte product that is used in the manufacture of vanadium redox flow batteries, a type of stationary, industrial-use, long-storage battery. “The demand is real and it is here,” he said.