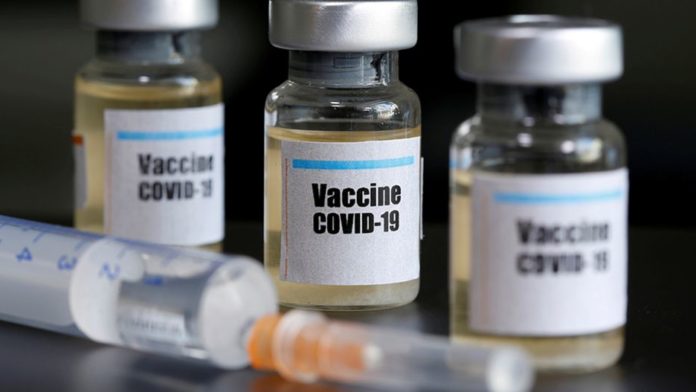 NEAL Froneman, CEO of Sibanye-Stillwater, said his company has offered to assist with the South African government’s Covid-19 vaccine efforts.

In an interview with Bloomberg News, Froneman said the company had experience of dispensing medicine given its previous management of employees with tuberculosis and HIV/AIDS. It was capable of inoculating 18,000 vaccines daily to employees and people living in communities near its operations.

“We see vaccination as a major issue in re-establishing economic stability,” said Froneman. “As an industry, we probably have more capacity than the national health service and I think it’s really important that the government takes note of that,” he told the news service.

South Africa’s mining industry, which employs more than 450,000 people, immediately prepared a range of measures last year to curb the outbreak, from checking the temperature of workers to distributing flu shots and contact-tracing.

Mines have their own health facilities because of the large concentration of workers in often remote locations, said Bloomberg News.

South Africa’s health department expects to finalise accords to buy millions of additional coronavirus vaccines within about a month and has agreed on an expedited payment process with the National Treasury to avoid delays in delivery, said Bloomberg News in a separate news article.

Earlier this week, BusinessLive reported that South Africa will receive the first batch of vaccines from the Covax pool in February with the rest flowing “as soon as it is available”, according to Dr Seth Berkley, CEO of the global vaccine alliance Gavi.