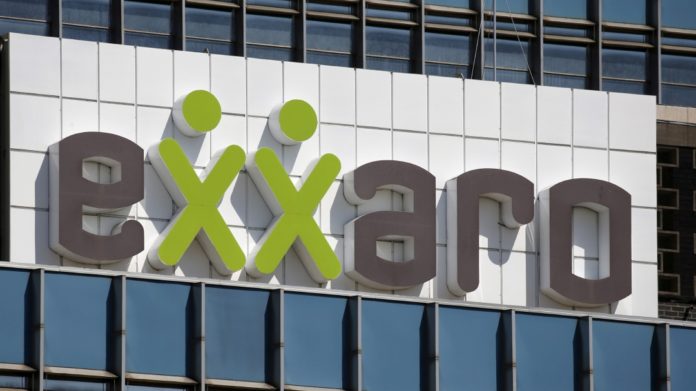 EXXARO Resources will sell off the bulk of its stake in Tronox in a public offering announced today, said Chemicals Week in a report.

The 17 million share secondary public offering will reduce Exxaro’s stake in Tronox to about 1.6% from about 14.6%, the publication said.

Exxaro has long stated its interest in reducing its stake in Tronox, a mineral sands producer, in which it once owned more than 40%.

It said in the past it was quitting the investment so that it could focus on its core business of coal mining, as well as pay down debt, fund project development, and provide returns to its shareholders.

In 2017, Exxaro sold 22.42 million Tronox shares equal to approximately 19% of Tronox’s total outstanding voting shares in issue for about R6.55bn.

Earlier this month, Exxaro said it would not build any new thermal coal mines.

“We are not investing more in thermal coal,” said Mxolisi Mgojo, CEO of Exxaro, during a virtual panel at the Investing in African Mining Indaba conference.

Exxaro has sought opportunities in greener energy and acquired full ownership of two wind farms in the Eastern Cape province in 2019, the newswire said.

It began seeking investment opportunities in water, food security and cleaner energy in 2017 and has already put up some of its coal assets for sale as part of a strategic review of its portfolio.