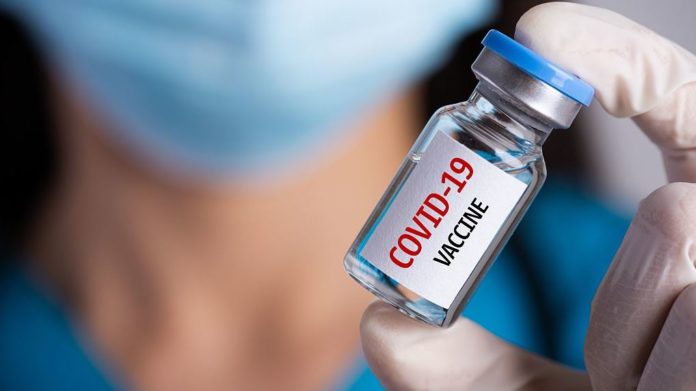 ANGLO American is to implement a vaccine mandate throughout the organisation from next year, according to a report in the UK’s Telegraph.

Citing an internal report, the newspaper said that all Anglo employees are required to be vaccinated to do their jobs. Employees who fail to disclose their vaccination status will be considered unvaccinated.

Anglo has more than 95,000 employees and contractors worldwide many of whom operate at 26 mines in South Africa as well as sites in Botswana, Namibia and Zimbabwe where the Omicron Covid-19 variant may have first circulated.

Employees will need to be vaccinated “to be able to perform their role” and those who refuse may be let go as a last resort”, the newspaper quoted Anglo to have said.

Anglo is thought to be considering introducing a mandate now because of the improved availability of vaccines around the world, said the Telegraph. In its report, the company also references certain governments mandating vaccines for access to public services as a justification for the measure.

“Throughout the last 18 months, we have had strict health and testing measures in place across all our operations and offices, and have been strongly encouraging our employees to be vaccinated,” said Dr Elton Dorkin, head of health at Anglo American.

“This has included setting up our own vaccination facilities, where permitted, to make it as easy as possible for our employees in South Africa, given the breadth of our own health infrastructure there. Requiring vaccination for access is the next step, given that vaccination is the best defence available,” he said.

In September, the South African precious metals miner Sibanye-Stillwater said it was “seriously considering” a vaccine mandate at its operations.

Another South African company, the health insurer Discovery SA, said recently that its vaccination rate had risen to 94% in three months since implementing a mandate. Private hospital groups Mediclinic and Life Healthcare, and insurers Sanlam and Old Mutual have since followed suit with vaccination mandates of their own.