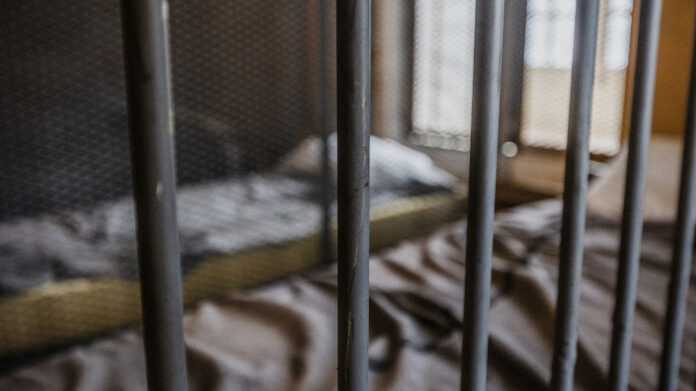 SOUTH Africa’s mining sector called for the urgent prosecution of those identified in a report made public on Tuesday by the Commission of Inquiry into State Capture in order to restore the country’s investment standing.

Roger Baxter, CEO of the Minerals Council South Africa, asked for “speedy and appropriate legal and prosecutorial actions taken against those political leaders, government ministers, and former CEOs of state-owned entities among others”.

The commission, led by State Capture commission chair Raymond Zondo, had found corrupt leader and officials to have perpetrated “egregious damage to the country,” said Baxter. Bulk commodity exporters have, for example, experienced an opportunity cost of at least R30bn because of the inability by Transnet to provide a contracted service to deliver iron ore, coal, chrome and manganese to the ports, said the council.

The Minerals Council South Africa also supported recommendations by the commission for the formation of an anti-corruption agency, a National Charter Against Corruption and deferred prosecutions that would allow companies to self correct by turning over corrupt individuals and rooting out institutionalised corruption.

Corruption is one of the key factors preventing vital local and foreign investment that is needed to grow the economy and to stimulate job creation, said the council.

The South African government spends R800bn a year on procurement of goods and services, making it “a ripe source for fraud and corruption,” said the Minerals Council.  “Tighter, smarter controls and mechanisms must be established to ensure this does not happen again to the extent it has in South Africa,” it said.

The report – the first of three – was handed over by the Commission of Inquiry into State Capture to South African president Cyril Ramaphosa on Tuesday.

Some of the findings of the first report make truly disheartening reading.

Commenting on the way in which state institutions such as the South African Revenue Services, Transnet and Eskom were plundered for private gain, Zondo referred to how both “… the government and the ruling party failed dismally to make any effective interventions to halt the decline. Either they did not care or they slept on the job or they had no clue what to do,” he said.

“The ANC will engage with the findings and recommendations of the commission as the parts of the report become available, and consider how these can help to enhance the process of fundamental renewal and rebuilding within our movement,” ANC party spokesperson Pule Mabe told BusinessLive.