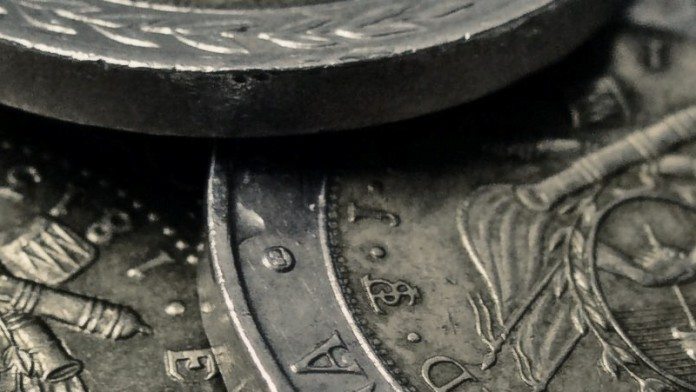 IT’S been two years since former Impala Platinum marketing executive Derek Engelbrecht announced early stage plans to mint a Nelson Mandela platinum coin. Since then, while the platinum producers have managed to convince Austria to introduce a platinum coin, they have failed to do so in South Africa.

“!t really does boggle the mind as to why we cannot do that immediately,” said Anglo American Platinum CEO, Chris Griffith, when interviewed on the sidelines of the Joburg Indaba. He had earlier given a presentation on the platinum industry’s initiatives to grow demand for the metal in its three main markets: autocatalyst, jewellery, and investment.

The investment market accounts for only 4% of platinum demand. Consequently, the platinum producers are looking to expand it through the work of an organisation called the World Platinum Investment Council (WPIC) by marketing platinum coins and bars.

The newly introduced Austrian coin has been named the Philharmonic. It contains one ounce of platinum and has a face value of 100 euros.

In February 2014 – at the time of his retirement – Engelbrecht cautioned prophetically that: “I fear there’s quite a lot of government bureaucracy we’ll have to get through before we see any progress on this”.

Asked what he thought the specific problems were in selling the platinum coin concept to the South African Mint and Treasury, Griffith replied: “I don’t know. In our minds that should be an easy thing to do. It’s remarkable that it’s taking so long.

“The Austrians have done this in less than a year. It’s not difficult to do. You need the blanks, you need the metal. You need to know you will be able to get metal when there’s demand for it. If you can’t get the metal in South Africa then you can’t get it anywhere in the world.

“Yet, there’s a country like Austria which has no connection to platinum, but they see its store of wealth and its value and so they have invested in it. It’s remarkable that we cannot do that here in South Africa. It’s the most bizarre thing in the world. It’s just impossible to get a platinum coin in South Africa, but we are not giving up.”

Griffith said the platinum coin initiative had been taken overseas. He commented: “We have a model using bullion coin custodial certificates and we are taking it offshore in partnership with Rand Merchant Bank and we will use other country’s platinum coins.

“What we are saying is why can’t we put a South African platinum coin into that model? A country like the United States would want to use its own coin, but there are so many other countries we could take this to. That’s something that should be a quick win for us,” Griffith said.