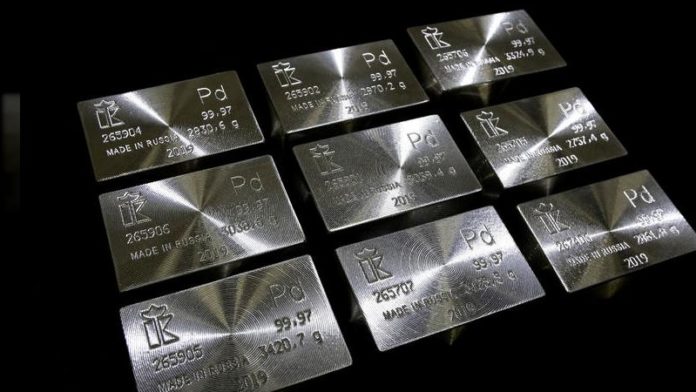 THE share prices of companies producing platinum group metals (PGMs) have clearly been on the rise. Impala Platinum (Implats) is one of the best examples having recorded lowest ever levels in mid-2018 at a time when Sibanye-Stillwater considered a takeover of the firm, only for the company’s shares to hit their best levels in over six years this month on the back of PGM price improvements.

One share that seems to have missed the PGM rise – with investors just starting to clock on to its potential – is African Rainbow Minerals (ARM), the company chaired by Patrice Motsepe and which is also exposed to the iron ore, manganese, and gold markets.

Shares in the company had begun to respond to this year’s improvement in palladium by gaining R1 in the middle of January, but analysts reckon there’s upside to R18,50/share compared to its current level of R15,75/share.

“The stock is unloved and largely ignored by the market,” said RMB Morgan Stanley. This is largely based on on the performance of other metals to which it is exposed such as manganese, and iron ore where a price contraction is considered a major possibility, especially as China’s steel intensity begins to decline and if production starts to return to the market.

There are also concerns about asset quality in ARM, particularly its Two Rivers PGM mine which has under-performed. A plan to expand the concentrator at Two Rivers is what is required to stabilie that operation and keep costs in the second or third quartile.

As a result, the share has to some extent missed the PGM rally even though 50% of its earnings is now driving by the metal.

“Pure play PGM shares have performed strongly and we think that the market will start to look for other ways to get PGM exposure,” said the bank in a report.