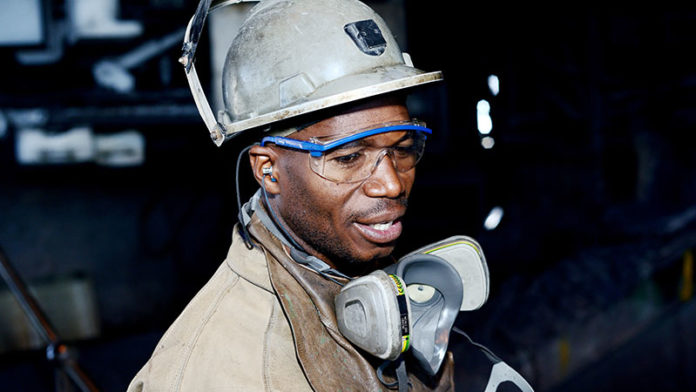 ONE of the major contributors to the efficiency of the Zimbabwe platinum mines was the “… very different dynamic between employer and employee” on those mines compared with South African operations.

That’s according to Impala Platinum CEO, Nico Muller, who was taking part in a discussion with Anglo American Platinum CEO, Natascha Viljoen, at the Joburg Indaba mining conference on October 7.

Both groups operate mines in Zimbabwe which, despite that country’s major economic and social problems, routinely outperform their respective South African operations.

Viljoen commented in September at the Joburg Indaba PGM conference that: “I very often wish I could bottle what they have and distribute it across the company. The quality of work and efficiency is absolutely extraordinary”.

Muller commented that: “There’s a much lower hierarchical structure in the relationship between the CEO and management of Zimplats down to employee level.

“There’s also a much clearer sense of purpose and accountability and also of consequence if things go wrong. In Zimbabwe – given the high unemployment rate – people are very proud to be associated with a company that is doing well and they are proud of their jobs.”

Muller said that the nature of the platinum orebody in Zimbabwe and the degree of mechanisation were “helpful”, but he added: “Even if you look at that, they are (still) very good the way they operate.

“So there are a number of factors including the facts that Zimbabwe is a well-educated nation and the Zimbabweans work on a very different ethos and understanding.”