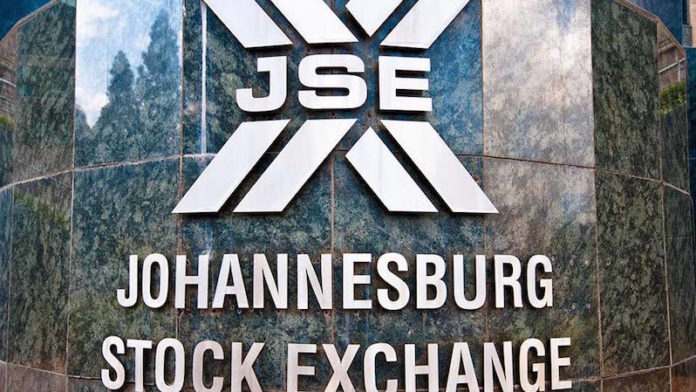 THE listing of South Africa’s Sedibelo Platinum Mine (SPM) might not take place until the fourth quarter of this year, said Sean Gilbertson, CEO of Gemfields, the UK-listed firm that has a 6.54% indirect stake in SPM.

“It doesn’t sound like there are moves to list Sedibelo in the second quarter. It could be pushed out to the fourth quarter. But we are not in the driving seat,” said Gilbertson. He was responding to questions during Gemfields’ 2020 financial results presentation.

An important precursor to the listing, however, was to simplify SPM’s structure. Gilbertson said this would be done by unbundling the investments held by Pallinghurst Ivy Lane Capital in which Gemfields has a 23.65% stake. This would mean Gemfields had a direct line of investment into SPM.

“The paperwork needs to be done because there are tax consequences. Given there is nothing negative from the tax review this could take 60 to 90 days,” he said.

SPM said last year that it was expanding its Pilanesberg Platinum Mines – the operating enitty that directly held the SPM assets – into contiguous deposits of Sedibelo Central, Magazynskraal, and Kruidfontein.

The properties are known as the “Triple Crown” and have an estimated resource base in excess of 60 million 4PGE ounces – considered one of the world’s largest undeveloped platinum group metal (PGM) deposits, SPM said.

Arne Frandsen, chairman of SPM, said in December that SPM’s listing – which he forecast would be this year – was now appropriate as PGM companies were attracting more realistic valuations.

Fransen today said that “… nothing has changed” in respect of listing plans for SPM. “If we do list this year, it will be at the right time taking both the market conditions and the Covid-19 situation into accounts,” he said.

“We are in the fortunate position that Sedibelo is highly profitable, has a strong net cash position, and can fully fund its exciting expansion program with its own cash and expected cash generation.”

Gemfields reported a $53.4m net earnings (normalised) loss for the 12 months ended December 2020 following a heavily disrupted year in which almost no new auctions of its emeralds or rubies took place. Revenue totalled $34.56m compared to $216.6m in 2019. The outcome was a 7 US cents per share loss compared to 2c earnings in 2019.

Including exceptional items, the numbers included a $29.6m write-down on its stake in the Sedibelo mine.

Asked why there was an impairment at a time when other PGM companies were being re-rated, Gilbertson said it was “… a result of having introduced financial multiples into the valuation whereas previously it was only on reserves and resources.

“It was not comparable to the peer group … It was loss-making whereas the peer group was profitable and therefore those numbers would wildly throw off any valuation.”

David Lovett, CFO of Gemfields, also indicated the company hadn’t had line of sight in terms of SPM’s performance. “We have to use the best information available to us at that time and therefore, for the first time, financial results are available and therefore comparable to the peer group.”

Frandsen said he was “… unsighted” as to Gemfields’ valuation of its indirect stake in SPM. “Sedibelo has provided no input to how Gemfields value this small, non-core and indirect investment in Sedibelo,” he added.

Sedibelo Resources to list in US once window re-opens to mining IPOs, says Frandsen

Implats closes in on control of RBPlat after taking stake to 40.46%