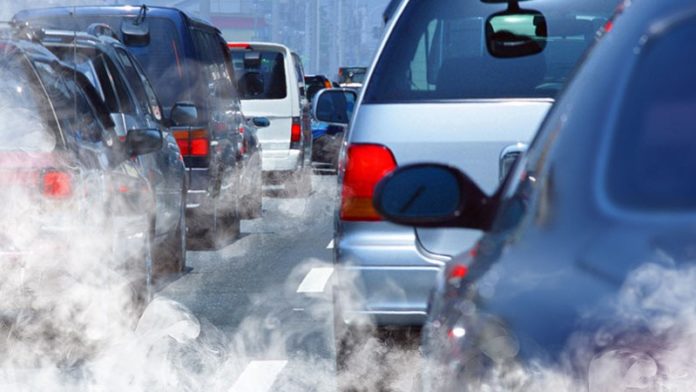 A CORRECTION in platinum group metal (PGM) prices, in which the palladium price fell about 8% during the first three weeks of May, was a result of speculative holders of the metals taking fright amid a shortage of chips crucial to car manufacturing.

“We have had this huge volatility recently which is not very surprising given the price level. Purchasers are looking more carefully at PGMs than in recent years and any small news has an impact on the volatility,” said Bernhard Fuchs, senior vice president at Umicore.

“The small decline in demand [for PGMs] recently is not so large as the media hype would make it, but it is clearly due to the chip shortage, and nothing else.

The shortage is electronic chips was partly a function of the rebound in economic activity following the Covid-19 shutdowns of last year. The palladium price has partially recovered its earlier losses. Reuters cited General Motors as saying this week that it was restarting production lines as part availability improved.

Fuchs also said automakers were preparing for the summer shutdown when European workers took vacation. However, he advised market speculators to resist panic selling. “To those who panicked, I would say calm down. You will be very happy when you still have metal to sell.”

Umicore is a materials handling and recycling company.

The PGM market was “very tight to put it diplomatically,” adding that it might even be in an under-supply condition. “I join the ones who are bullish on pricing. The [market] fundamentals cry, especially for rhodium and for palladium for a strong high price level,” he said.

Fuchs was speaking at an online seminar hosted by asset management company, NinetyOne on the question of the implications for the PGM industry of the drive for a world economy of net emissions.

Nico Muller, CEO of Impala Platinum, said that market fundamentals “… are going to remain strongly in favour of elevated prices over the next five to seven years”, partly owing to an absence of a supply-side response.

“We are seeing an increasing tightening of emissions in terms of light-duty and heavy-duty [vehicles], and we have not seen a commensurate increase in capital growth owing to a number of structural constraints,” he said at the seminar. “So don’t see a supply response in the short-term,” he said.

Steve Phiri, CEO of Royal Bafokeng Platinum, commented that the development of battery electric vehicles was unlikely to unseat demand for PGMs in catalytic converters used in the internal combustion engine. “The two will be contemporaneous,” he said.

“BEVs will not be taking over from ICEs but competing side by side,” he said. Governments would be reticent to “kill the economy” by converting to BEVs and would be “… shaking the tree” in advancing tigher emissions.