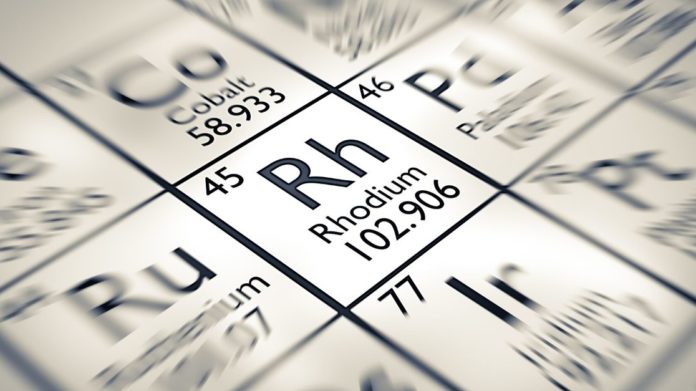 In a trading statement today, the PGM miner said basic share earnings for the 12 months ended June would be between 2,650 and 2,712 cents – an increase of up to 337.5%. The company described the numbers as “solid”.

As demonstrated by peer group companies, Northam is likely to show the benefit of high rhodium and palladium prices and a recovery in the platinum price. This is despite a stronger rand against the dollar and a backdrop of Covid-19 interrupted mining.

Northam will report back on an action-packed twelve-month period. It bought back its shares in Zambezi Platinum – effectively concluding the empowerment deal – before unveiling a fresh empowerment deal.

Attention will also fall on its plans for dividends as well as growth. Northam Platinum CEO, Paul Dunne, is bullish on the future of PGM prices for the next 10 years and has indicated the company intends to increase production from its current goal of one million oz a year.

Speaking in March, Dunne said that Northam’s three mines/projects: Zondereinde, Booysendal (and Booysendal South), and Eland Platinum, were replete with optionality and could support yet further production growth beyond a million oz.

“We will double production by the middle of the decade … We are also considering our next phase of growth,” he said, adding that: “I think we can look forward to improved returns”.

The results for the year are expected to be published on September 30.