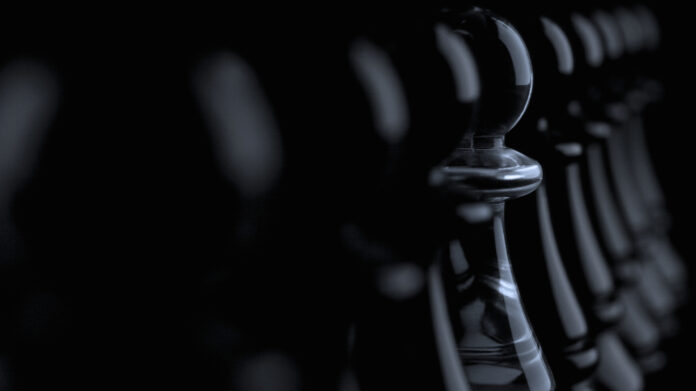 IMPALA Platinum (Implats) has made progress as it seeks a foothold in Royal Bafokeng Platinum (RBPlat) ahead of a general offer for shares it intends to launch in January. As per an announcement yesterday (December 2), it owned 31.9% of RBPlat, up from 24.5% on November 29.

What’s interesting, though, is that Kagiso Asset Management and Sanlam Asset Management didn’t vend into Implats’ R150/share offer. That leaves Implats looking to appeal to the retail market where blocks of shares are smaller and harder to accumulate in scale.

The refusal of these two institutions to take up Implats’ offer suggests they are holding out for better than R150/share. (Shares in RBPlat are currently trading at R153/share). Might that come from Northam in the form of a partial offer?

That assumes Northam’s corporate team can workaround JSE regulations that require a six month hiatus before making a new offer and that Northam isn’t planning to extend its R180/share offer which has given it a 32.8% stake in RBPlat.

Implats may have slightly less shares than Northam, but it has a blocking stake. That’s because Northam can’t vote its own shares and assuming a 90% turnout as per RBPlat’s latest AGM, Implats has enough to frustrate a shareholder vote requiring a 50% majority.

So it’s important Implats and Northam work together for the benefit of all three companies at some point. This is quite likely in the view of Implats CEO Nico Muller who said on November 27 joint venture partners generally make the right decisions for the assets they share, which are all contiguous with Implats’ mines.

Meanwhile one other potential consequence for the ‘battle’ over RBPlat is where it leaves capital returns from Northam and Implats?

Implats says it has a cash buffer exactly for the purpose of the general offer it plans. Northam, however, has kept its own counsel beyond its gazump of Implats 24 days ago. One feels that’s where the next move may come. A somewhat reticent speaker it’ll be interesting to see how Paul Dunne, CEO of Northam, plays his cards next.