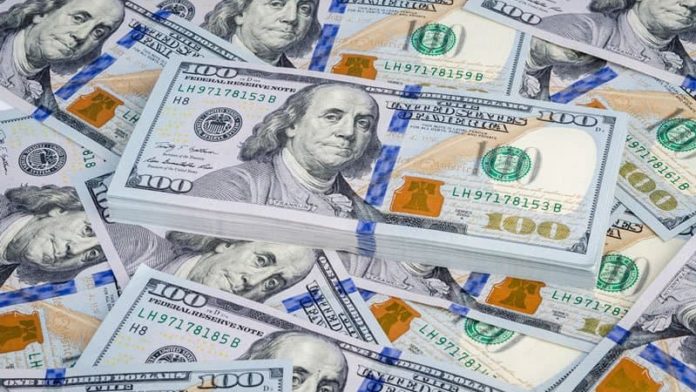 PLATINUM Group Metals (PTM) is to repurchase $20m worth of convertible senior notes first issued in 2017.

The platinum group metal (PGM) development firm said on Thursday that it would issue an aggregate of 11.79 million shares worth $1.695 per share as well as pay accrued and unpaid interest to note holders.

As a result of the redemption of the notes PTM’s debt would be reduced to just $3m. This represents about four years of debt reduction dating from the company’s Maseve mine in South Africa which failed to make it money. Maseve was closed in 2017 and its processing unit was sold to Royal Bafokeng Platinum.

PTM is currently working on the development of its 420,000 ounce a year Waterberg Joint Venture, a large palladium-rich prospect located in South Africa’s Limpopo province. PTM owns 50.01% of the project.

In September PTM received offer of an offtake agreement from Impala Platinum (Implats) for concentrate from the project provided it was scaled down. An off take agreement is critical in piecing together finance for the $600m project.

Implats also wants to use the project as replacement ounces for depleted ore elsewhere in its portfolio implying that the Waterberg project will only be built in the medium term. Implats owns 15% of the Waterberg JV but is one of the few companies with the critical processing capability to take its concentrate.