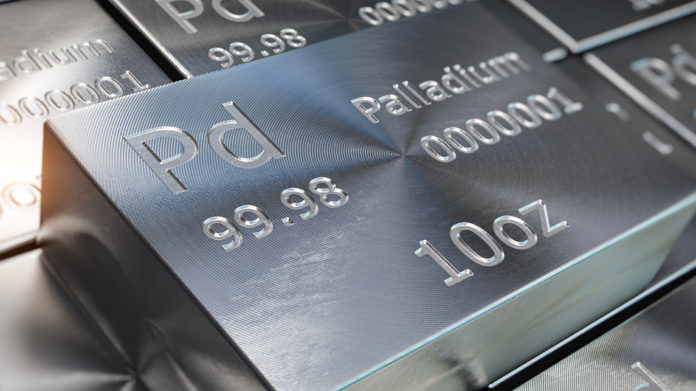 The two parties met on the sidelines of the Mining Indaba conference in which JOGMEC threw its weight behind the Waterberg Project which included supporting funding contributions for project development.

“The current geopolitical situation has reinforced the importance of establishing a secure and ethically sourced supply of platinum and palladium for Japanese and global industry,” said Frank Hallam, President and CEO of PTM.

Hallam told Miningmx in March that PTM intended to develop the proposed 600,000 ounce a year platinum group metal mine after potential funding partner Impala Platinum (Implats) decided not to take up a controlling option in the project.

In 2020, Implats elected not to exercise an option to take a 50.1% stake in Waterberg Project, saying it preferred to allocate capital to improved dividends. Since then it has unveiled a raft of capital projects including an R8bn strategy to create refining capacity in South Africa through expansion of its Zimbabwe facilities.

“We will move forward on our own,” said Hallam. “The joint venture is more than 50% owned by shareholders who want to see the project developed. We don’t begrudge Implats; we would love to have them [actively involved]. But if they don’t want to, that’s also okay.”

In addition to JOGMEC and Implats, Hanwa Co. (9.75%), and black economic empowerment partner Mnombo Wethu Consultants (26%) are shareholders in the project.

Hallam said the capital cost of building processing facilities for the Waterberg Project was a major expense but “not prohibitive”. PTM was also open to the idea of building a smaller miner at Waterberg of perhaps 400,000 oz/year of PGM production, he said.