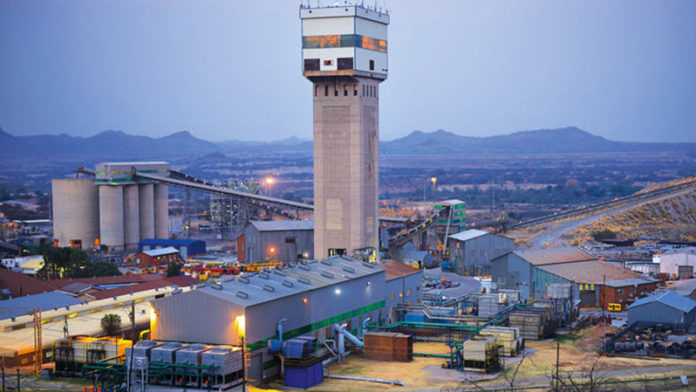 SIBANYE-Stillwater said it had hoisted the first tons of platinum group metals (PGM) ore at Marikana K4, a project developed by Lonmin before it was shutdown.

Marikana K4 project will produce about 250,000 ounces of 4E PGMs a year at a steady state for an estimated 50 years of mine life, accessing both Merensky and UG2 reefs which are rich in platinum and palladium.

Lonmin shut the project owing to financial distress. Sibanye-Stillwater bought Lonmin in 2019 but kept K4 in mothballs whilst it extracted cost savings from Lonmin’s producing assets. The improvement in PGM prices underpinned the re-opening of K4.

In addition to the pre-development of the main and vertical shafts, K4 has its associated infrastructure largely in place with only minor refurbishments required, said Sibanye-Stillwater. The project’s concentrator – which has a nameplate capacity of about 130,000 tons a month – is already operational.

The project will provide 4,000 direct jobs over its operating life.

Sibanye-Stillwater will spend about R3.9bn bringing K4 to full production following some R4.4bn that was sank into it previously by Lonmin. K4 was the centrepiece of some R6.8bn in projects announced by Sibanye-Stillwater in February last year.

“The K4 project is an unrivalled, top tier project in the PGM industry, which will deliver significant value and benefits for all stakeholders for many years,” said Neal Froneman, CEO of Sibanye-Stillwater.

“We are investing approximately R4bn in the future of Marikana through the development of this world-class project, confirming the ongoing commitment to the sustainability of our company and its stakeholders,” he said.