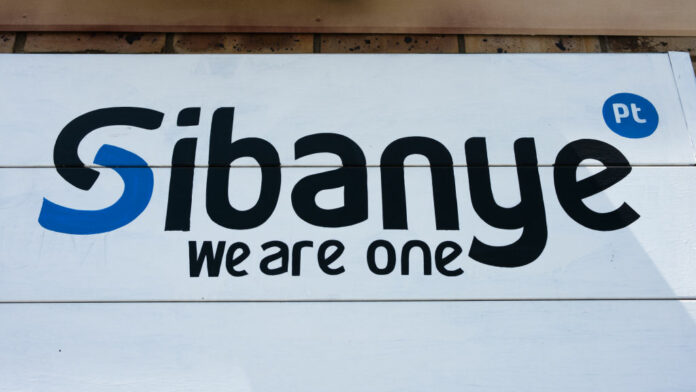 Carter will be chief regional officer for the Americas business effective June 1. This will involve oversight of Sibanye-Stillwater’s platinum group metal operations, project as well as the group’s exploration in Argentina.

Carter’s appointment completes the deployment of three executives to run each of Sibanye-Stillwater’s regions following the announcement previously that Mika Seitovirta will be head of the European business enabing Richard Stewart – previously COO – to be the leader of the Southern Africa office.

“The regionalised leadership is exceptionally well suited to create superior value in our quest to reverse climate change through supply of strategic metals and energy solutions,” said Neal Froneman, CEO of Sibanye-Stillwater in a statement.

“I am confident that these appointments and changes to our C-Suite will bolster our ability to execute on our strategic intent and continue to ensure operating excellence across the group,” he added.

Commenting on his own position in 2020 – after briefly mentioning retirement earlier in that year – Froneman said he considered himself “still young” at 60 years. “I believe I still have another three, four, or maybe five years, but I will keep an open mind,” he said.