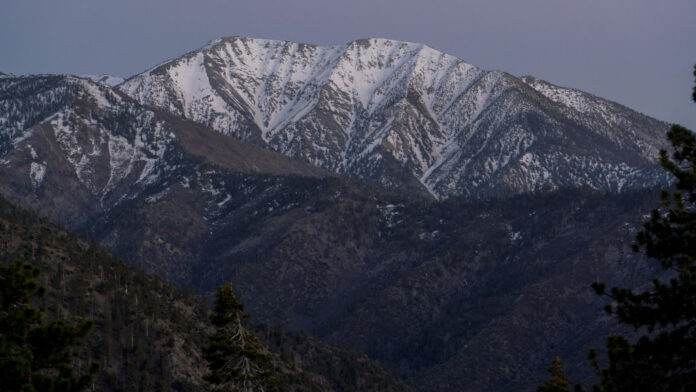 SIBANYE-Stillwater estimated that about 60% of platinum group metals (PGMs) production at its Stillwater mine would be affected by flooding at the US operation.

“Access to the Stillater East and Stillwater West is difficult. We won’t get as many people in that we would like,” said James Wellsted, senior vice-president of corporate affairs at the PGM and gold producer.

“Our East Boulder section is continuing unaffected by the event,” he said. It produced about 230,000 ounces 2E PGMs in Sibanye-Stillwater’s last financial year. The entire mine produced about 600,000 oz 2E PGMs last year.

Nobody was injured in the flooding which began on Monday (June 13) and was the result of warm weather which triggered unusual ice melt followed by heavy rains. The outcome was rivers in the region burst their banks and flooded parts of the mine and surrounding region.

Sibanye-Stillwater said in an announcement today that a number of employees are at the mine in order to “maintain the integrity of the mine” as well as to provide refuge and support for campers arriving at the nearby Woodbine camp grounds.

“A full assessment of the regional impact of the floods and the impact on the operations will be undertaken once the floodwaters have subsided, likely within the next few days, and this will be communicated to the market in due course,” the group said.

Today’s announcement is another episode in an eventful 2022 for the company affecting production. It recently resolved a three month strike at its gold operations, but Sibanye-Stillwater will now report reduced production for both of its principal metals in the first half of its 2022 financial year.

The company is also negotiating wages for employees at its PGM mines in South Africa. As yet there is no evidence that discussions with unios are likely to deteriorate into strikes.