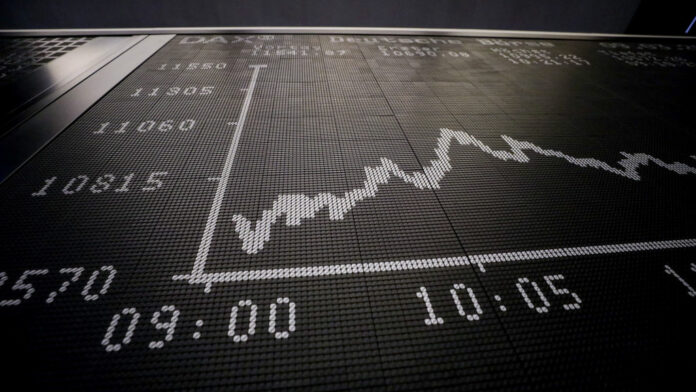 THE Public Investment Corporation (IDC) said it would support any transaction “that can demonstrate benefits for its clients”.

This was in response to comments by Impala Platinum (Implats) CEO, Nico Muller that he was disappointed the asset manager was taking a long time to decide over the merits of Implats’ takeover bid for Royal Bafokeng Platinum (RBPlat).

“The PIC is a shareholder in all three companies, Royal Bafokeng Platinum, Impala Platinum and Northam Platinum. Given the price sensitivity, the PIC reserves its comments in this regard,” it said in an emailed statement. “However, the PIC supports any transaction that can demonstrate benefits for its clients.”

Muller told Miningmx in a June 3 interview that: “The PIC is a material shareholder in the company, but it is unclear and it is disappointing that it is taking this long.” Implats acquired just under 25% of RBPlat on November 29 and then built up its stake ahead of making a mandatory offer to all RBPlat shareholders on December 9 in terms of which it offered R90 per share in cash and 0.3 Impala shares per RBPlat share.

“We understand and respect the governance that the PIC applies. It has taken rightful opportunity to consult with all stakeholders,” Muller said.

Implats owned about 37.83% of RBPlat as of May 23 – a holding that would increase to an unassailable 46.83% if the PIC voted its shares in RBPlat in favour of Implats.

However, Implats’ offer is complicated by Northam Platinum which pre-empted the takeover offer for RBPlat by buying a 34.7% stake of its own and options in the company – yet to be exercised – that could see it own about 38%.

Northam has not yet triggered a mandatory offer to RBPlat shareholders of its own, although Northam CEO Paul Dunne stated in March he was desirous of owning RBPlat outright. He described the company’s minority stake in RBPlat as “the silver medal” and has promised to apprise the market of the firm’s intentions regarding RBPlat in the future.

Muller said that any decision the PIC made in respect of Implats’ offer – which has now been extended to August – should be able to withstand scrutiny. “The decision it takes will have to stand up to public scrutiny one way or the other regardless of the direction it goes,” said Muller.

“There will be public scrutiny on how the outcome was derived.”

Muller has argued previously that Implats’ offer for RBPlat was logical as it would allow for the extension of mining at the firm’s Rustenburg mines which employ about 40,000 people – roughly 40% of total people directly employed in platinum group metals (PGM) production in Rustenburg.