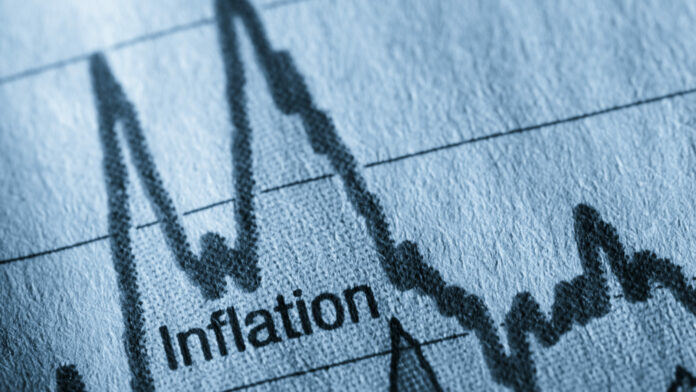 SHARES in Royal Bafokeng Platinum (RBPlat) would continue to be supported by rival interest in the company between Impala Platinum (Implats) – which announced a takeover of RBPlat this year – and Northam Holdings which holds just under 35% in the firm.

This is despite a trading update today in which interim share earnings were expected to be 58% lower year-on-year.

RBPlat said a combination of a lower platinum group metal (PGM) basket price, a decline in royalty income from Implats, above inflation cost increases, and higher taxes would take headline interim earnings to 765.4 cents a share.

PGM production had increased 4.5% on the back of a strong performance from its flagship Bafokeng Rasimone Platinum Mine (BRPM) during the six months, ended June 30.

Shares in RBPlat edged up just under 1% higher on the Johannesburg Stock Exchange taking an increase in value over 12 months of just under 35%. Shares in Implats and Northam have declined 30% and 24% respectively over the same period.

UBS said in a note that RBPlat’s forecast interim earnings – which fell below its own estimate significantly – was a result of inflation having run away at RBPlat’s mines to a degree greater than guided in the trading statement.

“We believe consensus had largely factored in the majority of these factors, with higher on-mine cost inflation likely being the key driver of the earnings miss, in our view,” the bank said in respect of reasons highlighted by management for the lower earnings.

“This implies an annualised price to earnings multiple of 9.3 times, based on the last closing share price, which we view as expensive in the context of the elevated margin environment,” it said.

UBS estimated a fair value of R75/share for RBPlat, although it continued to guide to a target price of R150/share reflecting Implats’ bid for RBPlat consisting of R90 in cash and 0.30 Implats shares per RBPlat share.

Similarly, analysts at RMB Morgan Stanley commented: “Regardless of this production update we expect the ongoing M&A (Implats general offer and Northam approach) to remain the primary driver of share price performance”.

RBPlat is due to announce its interim results ended June 30 on August 2 (Tuesday).