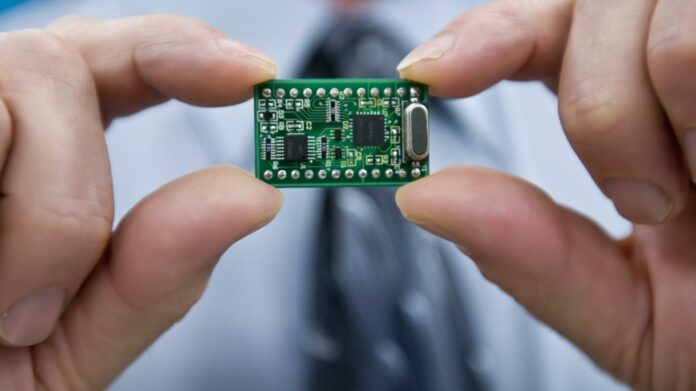 THE World Platinum Investment Council (WPIC) increased its forecast platinum surplus for 2022 to 974,000 ounces following a second quarter surplus of 349,000 oz. The deterioration in the forecast came despite declines in metal supply from Russia and from the recycling sector which was affected by semi-conductor shortages.

The WPIC said in a second quarter report today that the reduction in exchange traded funds (ETF) holdings and exchange stocks also outweighed the benefits of resilient automotive, jewellery and industrial sector demand.

Concerns about global recession, rising interest rates and weaker commodity prices affected investor sentiment. ETF holdings contracted by 89,000 oz albeit significantly less than in the previous quarter. Following this trend, ETF holdings are expected to continue to fall in 2022, declining by a total of 550,000 oz, the council said.

Paul Wilson, CEO of the WPIC said the increased annual surplus should be seen in the context of “exceptionally strong” physical demand for platinum from China. Although the council does not capture this “speculative” data, sustained high platinum lease rates during 2022 – the highest in ten years including during the Covid-19 pandemic – “are a clear indication of shortages of physical metal in the market”, Wilson said.

On April 8, the London Platinum and Palladium (LPPM) Market suspended two government-owned Russian platinum refiners from its good delivery and accreditation list. This followed a similar ban on certain PGM bands delivered by Russian refiners by the CME Group/NYMEX exchange following the invasion of Ukraine by Russia.

Anglo American Platinum (Amplats) CEO, Natascha Viljoen said in June the previous bans had had almost no impact on the market and that sanctions – even tougher ones – might not stem metal supply. “Metal continues to flow out of Russia. “We don’t see the ban on the good delivery bar by the LPPM has had an effect. We do not see that it has influenced current production,” she said.

Recycling fell a fifth in the second quarter. The WPIC said automotive recycling was forecast to be 15% lower by some 210,000 oz this year as a result of the semi-conductor chip shortage and its impact on new car availability. This would force consumers to run existing vehicles for longer thereby reducing the supply of scrapped autocatalysts.

Despite this the semi-conductor shortage was easing. Automotive demand for platinum grew 8%, about 50,000 oz, year-on-year in the second quarter. For full-year 2022, platinum automotive demand is expected to increase by 14% (376,000 oz) to just over three million oz.