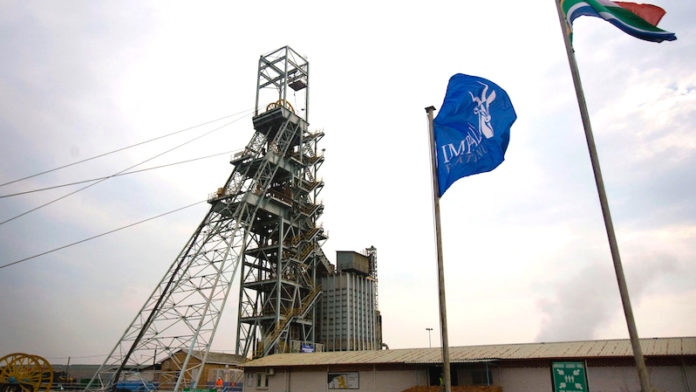 The company now owns 40.46% of RBPlat after buying a tranche of just over a million shares comprising 0.36% of RBPlat’s total shares in issue.

It requires 42% of RBPlat to control the company.

The long-stop date for its general offer for RBPlat shares has been extended to November 22 after ambitions to close the deal this month were frustrated by an appeal launched by rival Northam Platinum.

It successfully won the right from the Competition Appeal Court to have alleged anti-competitive elements of the proposed tieup between Implats and RBPlat investigated. The first hearing is planned for October 6 with a second from October 31 to November 3, according to Implats’ website.

In terms of its takeover offer, Implats has offered a combination of R90 in cash and 0.3 Implats per RBPlat share.

Northam has a 34.5% stake in RBPlat with options to increase its holding to about 38%. Paul Dunne, CEO of Northam said earlier this year he wanted to control RBPlat which he described as offering the best PGM production potential in South Africa.

RBPlat has guided to production this year of 505,000 oz of 4E metals in concentrate. It produced 225,500 oz in the six months ended February but unit costs slipped significantly prompting its CEO Steve Phiri to state that uncertainty in respect of Implats outstanding offer for the company had distracted the company and created uncertainty.

“We can’t engage with RBPlat [while the bid is outstanding] and the sooner we come to a conclusion the sooner the parties can get around the table and optimise value for all stakeholders going forward,” said Muller.

The government-owned Public Investment Corporation (PIC) is the kingmaker in respect of RBPlat because it hasn’t decided whether it will vend its shares in RBPlat – standing at just over 9% – into Implats’ offer.

“Our bid for RBPlat is providing a floor to the RBPlat share price,” said Muller in an interview with Miningmx. He added that the PIC risked significant value loss if it allowed the Implats offer to close without supporting the bid.