Home Mining Yearbook 2022 Only a miracle can keep the next generation of mining engineers in...
Facebook
Twitter
WhatsApp
Linkedin
Email 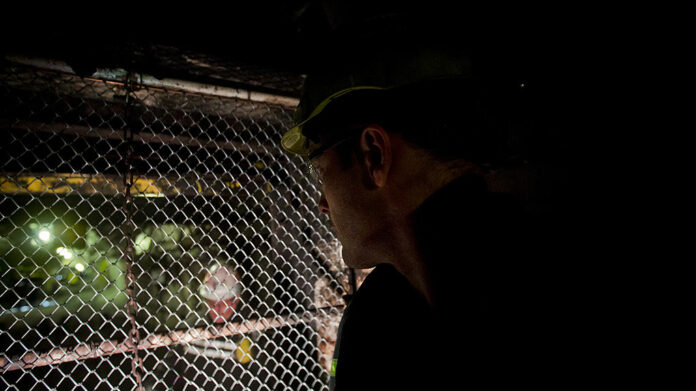 BAR a couple of notable exceptions – such as the Rainbow Rare Earths project at Phalaborwa and the Renergen helium and gas project in the Free State province – South Africa’s junior mining and exploration industry is in dire straits.

Just how dire was laid out in blunt terms at this year’s Junior Indaba conference by two of the South African mining sector’s most straight-talking participants: financial services and mining consultant Paul Miller and mining lawyer Hulme Scholes.

There was none of the corporate speak typically used by mining executives on public podiums: these guys went for the jugular. But their messages of imminent disaster seemed to go largely unheeded by the audience, most of whom in subsequent polls reflected the general die-hard optimism of the mining sector.

According to Miller, the current crop of South African mining graduates will be unemployed by 2040 because the country will have very few operating mines remaining by then unless exploration “takes off radically and dramatically” this year and next.

Miller told delegates that the South African exploration industry “has never been at a lower ebb. It takes on average 15 to 20 years to take a new Tier 1 mineral deposit from discovery to production.

“There is a slow, inevitable march for the SA industry, where exploration spending has dried up, mines are gradually closing, new mine discoveries have not been made, and the pipeline is empty.

“So, will there be any mines operating in 18 years? Let’s count them. You will run out of mines before you run out of fingers to count them on.”

Miller added: “The Fraser Institute survey shows South Africa at the bottom, competing for last place with Venezuela and Zimbabwe. But the Minerals Council does not like the Fraser Institute survey, so let’s take the Standard & Poor’s Capital IQ numbers, which show that in 2004 – the year of the original Mining Charter and the Minerals and Petroleum Resources Development Act – South Africa attracted 5.42% of global exploration, but last year it attracted 0.76%.”

Scholes – the firebrand lawyer who pursued a legal action over several years to have the revised 2018 Mining Charter scrapped in its entirety – laid the blame for the current mess squarely at the feet of the ANC.

He described the ANC as a “corrupt and self-serving political party” adding that “the ANC with its grip on the strings that run the government is the problem – nothing else.”

He commented: “The first Mining Charter worked because it was negotiated and agreed. The officials at the time, such as Sandile Nogxina [director-general of the Department of Mineral Resources 1998-2011] and Jacinto Rocha [deputy director, mining regulation DMRE, 1994-2010] made administrative decisions in implementing the legislation. The problem is that the decision-making by the government then became political and not administrative. We have to move away from that.

“Getting rid of the ANC is not the answer.  Cleaning up the ANC is the answer. Get rid of corrupt officials and South Africa will thrive and mining will thrive. Stop this stupidity. We need President Cyril Ramaphosa to remain in power for another term to see this through.”