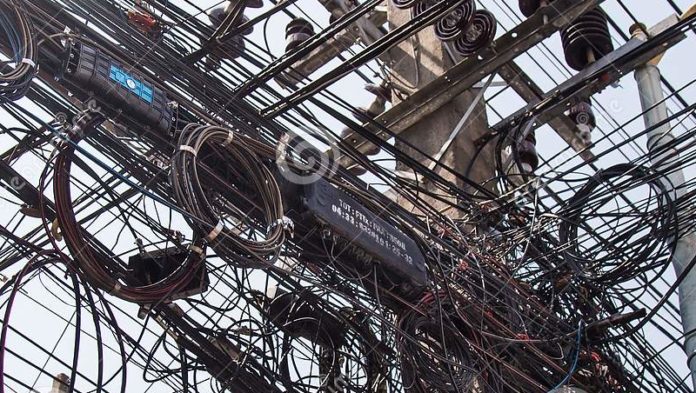 AN attempt by Zambia to strong-arm the privately-owned Copperbelt Energy Corporation (CEC) into cutting tariffs may hurt the country’s investment prospects, said Reuters citing the Chamber of Mines.

Energy Minister Matthew Nkhuwa issued a decree on May 30 compelling CEC to allow others to transmit electricity via its infrastructure. Though it can negotiate terms, CEC said the energy regulator had also cut the tariff it can charge to 30% of the current price.

The decree follows fruitless negotiations between CEC and Zambia’s state-owned power utility, Zesco, for a new multi-year power deal. CEC also recently cut power to Konkola Copper Mines (KCM), saying it was owed $132m by the copper producer. The Zambian government has a 20% stake in KCM through its investment vehicle ZCCM-IH.

CEC, formerly a state-owned firm before it was privatised in the 1990s, said the directive and other steps taken by the government amounted to expropriation.

CEC owns over 1,000 kilometres of high voltage transmission lines and 43 substations across Zambia’s Copperbelt. The infrastructure remains CEC property but other power producers, including Zesco could use it on agreed terms and conditions

The decree could affect CEC’s ability to supply power to the mining sector and spread a perception of increasing risk in the industry, said Reuters citing the Chamber of Mines.

“The imposition of access and commercial terms on private infrastructure at levels that tip CEC into operational and financial distress have reverberated around the mining world,” the chamber said.