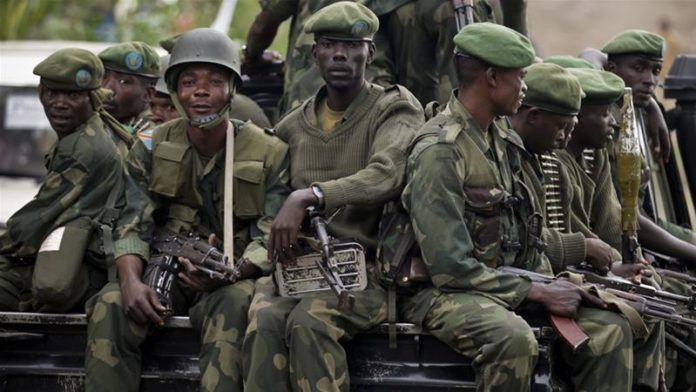 Two policeman were beheaded and a soldier was killed as security forces repelled the incursion. Some 16 of about 200 Mai Mai militia rebels, were also killed. The area is where Ivanhoe Mining and China’s MMG have mineral concessions, said Reuters.

“At the moment the situation is under control and it has become calm across the whole territory of the city,” said provincial interior minister, Fulbert Kunda.

Mai Mai comprise several armed bands that originally formed to resist two invasions by Rwandan forces in the late Nineties. They have since morphed into a variety of ethnic-based militia, including hardline secessionists, said Reuters.

Political instability has been a feature of the DRC. In June, the country’s justice minister, Celestin Tunda, was arrested – a development that led prime minister, Sylvestre Ilunga, to threaten the resignation of government, according to reports at the time.

Tunda’s arrest was thought to relate to proposed legislative changes that would have reportedly given parliament more control over criminal prosecutions. The proposals were previously criticised by the UK, UK and Canadian embassies.

There has been growing discord in the ruling coalition between President Felix Tshisekedi and allies of his long-serving predecessor, Joseph Kabila, said Reuters.

Tshisekedi, which won the DRC’s general election in 2019, formed a coalition government between his UDPS and Kabila’s FCC.