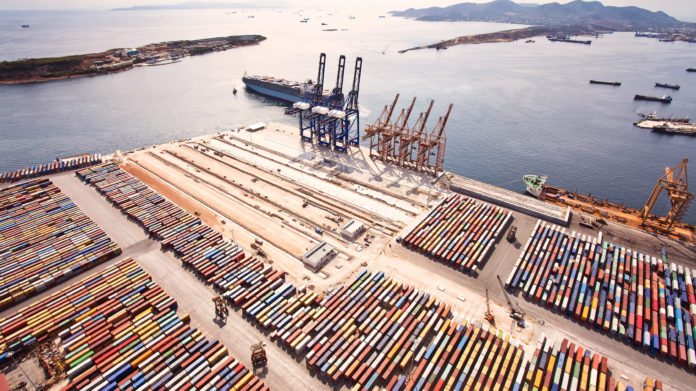 A FRESH surge in the copper price was being led by supply-side concerns including a strike by a group of port workers in Chile, said Bloomberg News.

Workers began protests against the government’s pandemic relief policies this week, threatening near-term supplies, said the newswire. In the longer term, producers worry that plans to boost mining royalties could stifle investment and make the country less competitive, it added.

“While demand may have done as much as it can for the shorter-term cycle, supply bottlenecks both in raw materials and in freight continue to support,” Bloomberg quoted BMO Capital Markets as saying in an e-mailed note.

Metals led by copper, a barometer of the global economy, are benefiting as the world’s largest economies announce stimulus programs and climate pledges while rebuilding from the pandemic shock, the newswire said.

Robert Friedland, the founder and co-chairman of Ivanhoe Mines said at a conference in April that the supply of copper had become a national security issue

Friedland’s comments are in line with bullish analysts such as Goldman Sachs Group’s Nicholas Snowdon, who predicts record-high prices as the metal heads toward the tightest conditions since the mid-2000s.