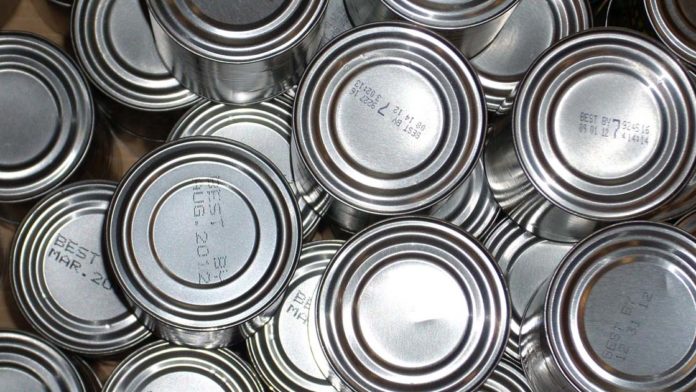 AFRITIN announced it had agreed debt facility term sheet totalling £5.5m (N$100m) to scope the expansion of its Uis tin mine in Namibia.

This is for the second stage expansion of the first phase mine development. If it proceeds plant throughout would increase to one million tons from a 840,000 tons a year currently.

Anthony Viljoen, Afritin CEO said the lending agreement – with the Development Bank of Namibia – would improve the recovery rate of concentrate from 64% to 68%. There would also be a reduction in unit costs owing to increased metal output.

“A long-term financing partnership with the Development Bank of Namibia also facilitates further financing options, that drive the growth and expansion of the entire project,” said Viljoen in a statement.

AfriTin has big plans for Uis which it hopes to grow further in a phase two expansion that will also yield by-product metals.

A preliminary economic assessment (PEA) which was conducted in-house by AfriTin found that a further the phase two expansion of Uis would require $440m in capital. This would be funded from cash generated by Uis as well as debt and an equity component.

The Uis deposit is located in Namibia and was previously mined by Iscor in the Seventies and Eighties. Afritin reopened the mine focusing on a first phase pilot tin concentrate operation which it said last year it would eventually expand the operation to 2.8 million tons from 850,000 tons annually.

A phase two expansion anticipates production of 10 million tons a year run-of-mine of tin, lithium (petalite) and tantalum for a period of 14 years. There was potential for a mine life expansion depending on the outcome of exploration work.

Afritin said in in its PEA that it could achieve a payback on the $440m in capital outlay in about one-and-a-half years. The firm’s base case assumption for the tin price was $40,500/t which compares to a recent record high of $43,949/t. 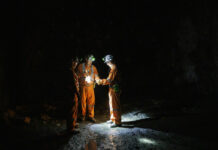