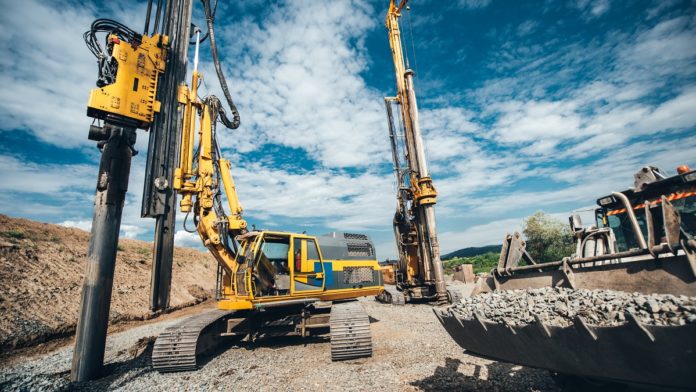 SANDFIRE Resources said recent drilling of its Motheo copper prospect in Botswana had demonstrated “substantial exploration potential” of the landholding.

The company tested a four kilometre strike extension situated about 20km north-east of the existing orebody. Mineralisation was detected over at least 1.8km of the extension.

Sandfire last month said it had concluded $140m in project financing for the Motheo project. Final documentation had been signed with Nedbank and Société Générale.

Including a $71.9m expansion announced in August, Motheo is expected to incur capital expenditure of $397.4m. It will bring on initial production of about 3.2 million tons of contained copper in March next year before ramping up to 5.2 million tons annually.

Over its initial 12.5-year mine life, the mine is projected to deliver royalties to the Botswana Government totalling $70m and corporate income tax in excess of $200m.

“In parallel with this development, we are also continuing a major exploration campaign both in the near-mine area as well as across our extensive landholding in the Kalahari Copper Belt aimed at defining additional ore sources that can feed into our expanded processing hub at Motheo or support the development of new production centres across the region,” said Karl Simich CEO and founder of the company who has since retired.

The development of Motheo underpins the emergence of Botswana’s Kalahari as a new copper producing district. The emerging copper belt could help Botswana diversify beyond its mainstay diamond mining, which contributes 70% to its export revenue, said Reuters in a report in August.

In 2021, Khoemacau Copper Mines produced the first copper-silver concentrate from its Boseto process plant in Botswana