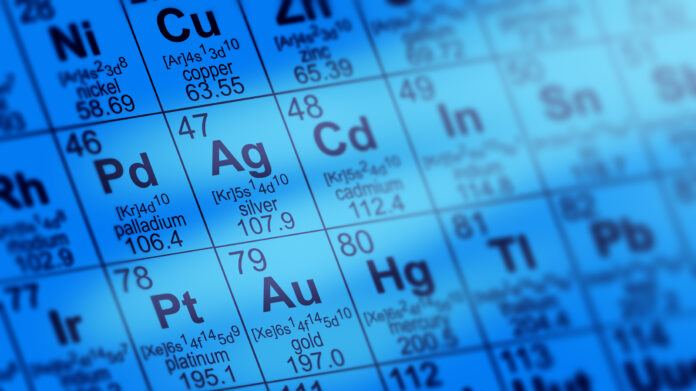 LIFEZONE Metals, which is supplying nickel processing technology to the Kabanga Nickel mine in Tanzania, is to list in New York after taking over GoGreen Investments Corporation, a blank cheque company.

The takeover will give Lifezone seven of nine board seats and will be accompanied by a capital raise of over $70m, said Bloomberg News on Tuesday.

Lifezone’s Lifezone executive chairman Keith Liddell has long backed hydrometallurgical (hydromet) processing technology which he says can cut emissions by almost three quarters. It is part of Kabanga Nickel’s proposal to develop the Kabanga mine in which BHP recently invested $100m.

Liddell previously extracted an agreement from the Zimbabwean government to have all future platinum group metals (PGMS) use hydromet technology. Lifezone is also building the technology at South Africa’s Pilansberg Platinum Mine operated by Sedibelo Resources. Sedibelo is planning to list in New York and Johannesburg next year.

“We believe in rolling out the hydrometallurgical technology, we can gradually replace smelters over time,” Liddell told Bloomberg News. “As smelters come up for major refurbishments and repair, there will be opportunities to replace,” he said.